THE fact that Papua New Guinea government workers have been locked out of their rented offices because of rent arrears is an embarrassment of global proportions. 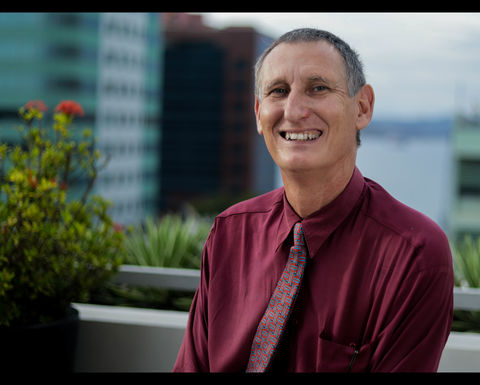 This is the view of Port Moresby Chamber of Commerce and Industry president Rio Fiocco, who cites the perception which now must be held by donors and international investors.
The National newspaper reports that Fiocco was responding to news that Nambawan Super had locked several of its properties rented by government departments and agencies due to rental arrears.
Fiocco added that there were other private businesses that were owed money by the State.
Fiocco said some of these rental arrears were quite substantial and went back months and years.
"It is disappointing that the government has not paid their rentals in a timely fashion as businesses are expected to pay their bills to the government on time, such as taxes, water bills and electricity," Fiocco said.
"In particular power and water, if we do not pay the monthly bill, the state-owned entities quickly cut off your supply.
"One, it's a contractual obligation to pay because they have signed rental agreements and therefore are contractually bound to pay rental in accordance with the rental agreement but two, it's just good business practice for the government to pay for their goods, services and rentals in a timely manner because they expect the taxpayers to pay on time.
"It's hardly fair when the government doesn't pay its bills for months and sometimes years."
Fiocco said the private sector was frustrated with the excuses of the Government while at the same time it was constantly reminded by the tax office that the goods and services tax returns and salary and wages tax were due and if one was a day late the Internal Revenue Commission was quick to penalise companies with penalties, yet the government could go months and even years without paying its bills.
"The other thing I should mention is that these reports appear in the press and they are read by people all around the world, so you have our international donors and investors looking on and asking what is going on with this government?
"It's an international embarrassment for the Government and someone should be held accountable."
Fiocco said many people also travelled into Port Moresby for business and dealings with government departments, and the office closures caused great inconvenience. 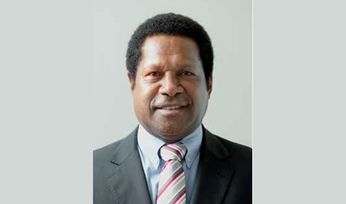 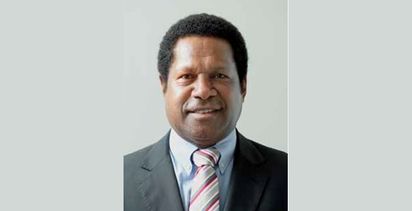