ORO Province Governor Gary Juffa has defended the fact that there is virtually no official opposition left in Papua New Guinea's parliament. 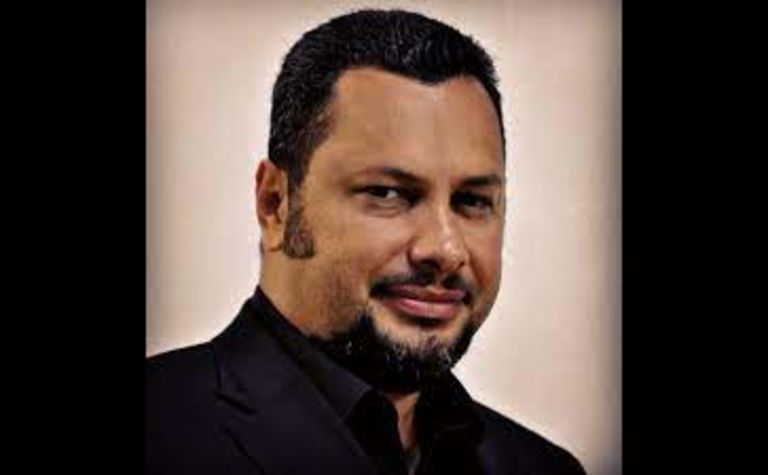 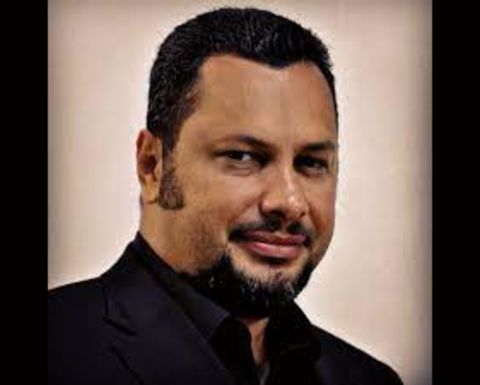 He claims Prime Minister James Marape encourages honest debate and discussion within his government.
The PNG coalition government is made up of 17 parties in a 118-seat parliament. There are now only nine opposition MPs, after recent switches to government benches.
With so few opposition MPs, concerns have been raised that the opposition cannot effectively hold the government to account, Radio New Zealand Pacific reports.
But Juffa disagrees, telling RNZ Pacific that disagreement and debate are encouraged between government MPs.
"There are MPs who monitor what is happening within government and do hold the government to account, there is a lot of debate and discussion in the government caucus," he said.
"If the government makes a decision that the other members feel that it is not in the best interest of the country or the people, they will voice their concerns.
"And that is actually a very, in my opinion, positive about the Marape government, the Marape government encourages dissent within his government.
"Our prime minister has allowed people and members of parliament within the government to be critical to voice their concerns.
"The previous government of Peter O'Neill reacted harshly to criticism, whereas the government of Marape allows for criticism.
"I was in the opposition for seven years and nothing stopped me from speaking up. There were times when there were only five or four of us, but we still spoke up," Juffa said.

Mospal Marape spends two nights in police cell over K1.56M in his possession 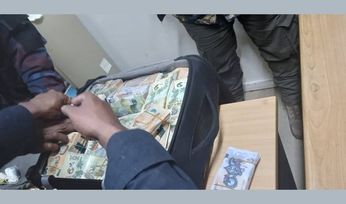 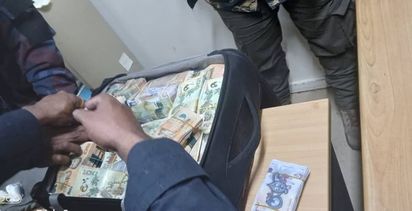