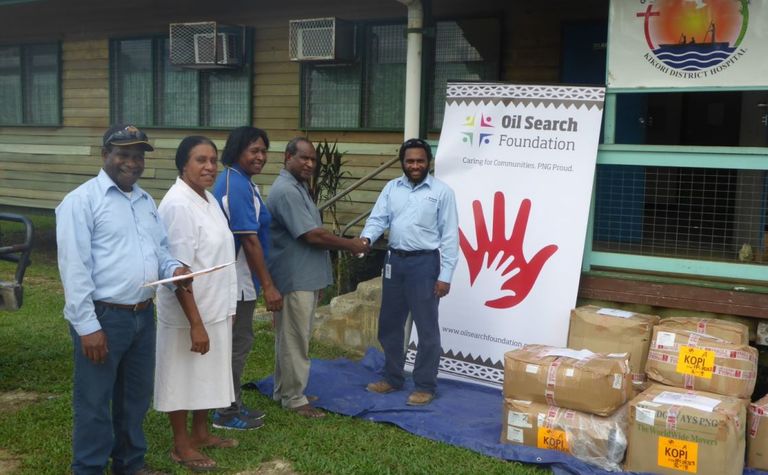 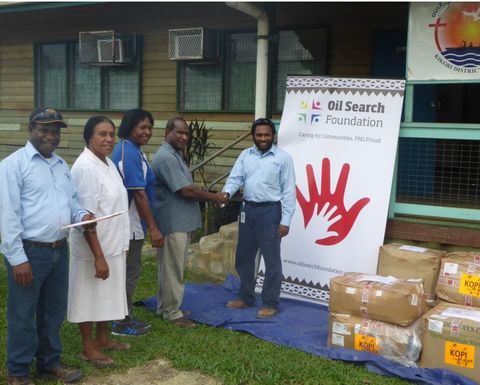 Gulf Province is one of Papua New Guinea's three TB hotspots and the Kikori Hospital has a high rate of TB patient admissions.

Oil Search said that due to budget cuts, providing daily meals has been challenging for the Hospital. Until recently, many of the patients stopped treatment in search of food.

"Patients ceasing treatment too early risk spreading TB and also developing the multidrug-resistant strain of the disease. Oil Search and the Oil Search Foundation helped to address the situation with an employee-driven collection of food items recommended by the World Health Organisation," Oil Search said.

Hospital clinical supervisor Ladi Kalama described it as an incredible outcome. "What we are seeing is the result of a strong and effective working partnership between the Hospital and especially Oil Search and the Oil Search Foundation for identifying this need and helping us address it," he said.

The Oil Search Foundation continues to support the hospital with ongoing food supplementation and is working with local women's groups to provide food at a low cost for patients to prepare themselves. This not only helps TB patients but also provides income generation opportunities for Kikori women.

Oil Search Foundation's Ingrid Glastonbury described the outcome as a real win against the growing threat of TB in Gulf province.

"Reducing the burden of TB in the Gulf and PNG is a serious concern and while there's still a lot of work to be done, we're thankful to everyone who has helped contribute to this fantastic outcome," she said. 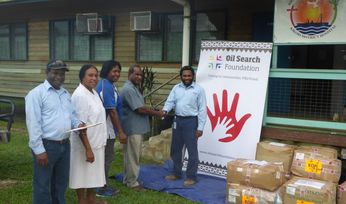 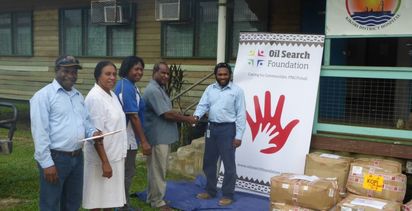