IT all began last year when a row over fees for 5.5 million condoms came to a head when various government departments argued about who was to pay for their storage at Murray Army Barracks in Port Moresby. 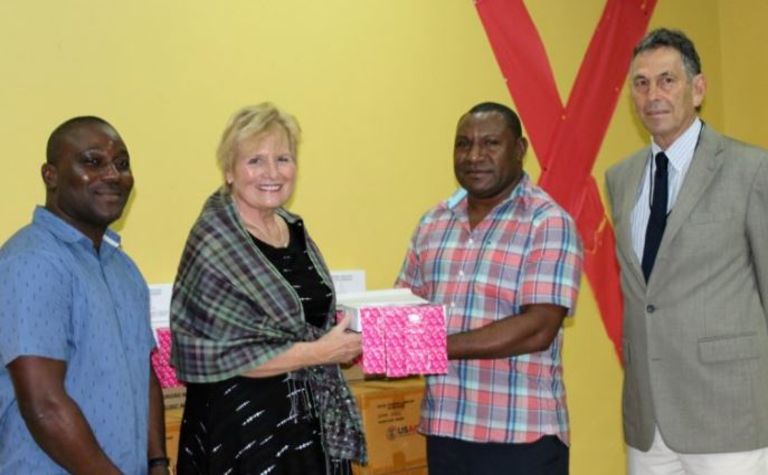 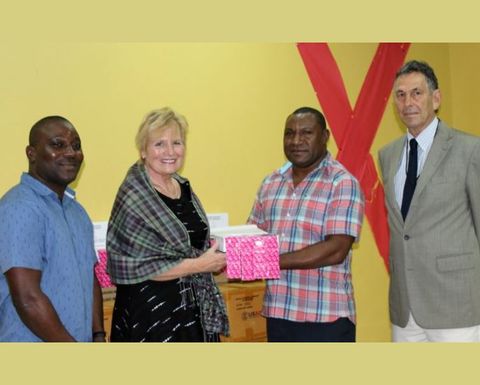 This led to a condom shortage in the country in mid-2017 - and the country is still trying to catch up. The condoms under dispute had originally been bought through Australian government support via the Health and HIV Implementation Service Provider.
But responsibility for paying the storage costs at Murray Barracks has since been handed over to the PNG government and its National Aids Council Secretariat.
At the time, PNG Health Department secretary Dr Paison Dakulala said the issue needed to be resolved urgently, given it was election time, "which is known to be a period of increased sexual activity".
The country is still recovering from the condom dearth but donations have, however, been trickling in.
The latest condom donor is the US Embassy, which recently gave 120,000 and water-based lubricants to the National AIDS Council Secretariat "to strengthen HIV/AIDS services for key populations in PNG".
This was in addition to the initial 300,000 condoms which were donated in August last year. 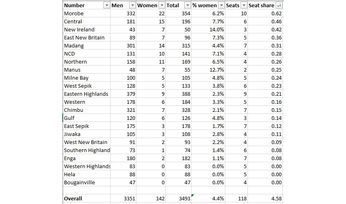 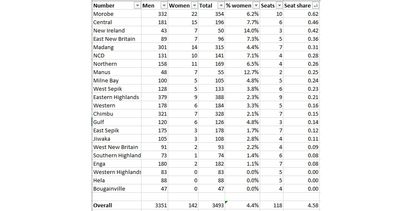