A PUBLIC health emergency has been declared in three Papua New Guinea provinces as the country responds to its first polio outbreak in 18 years. 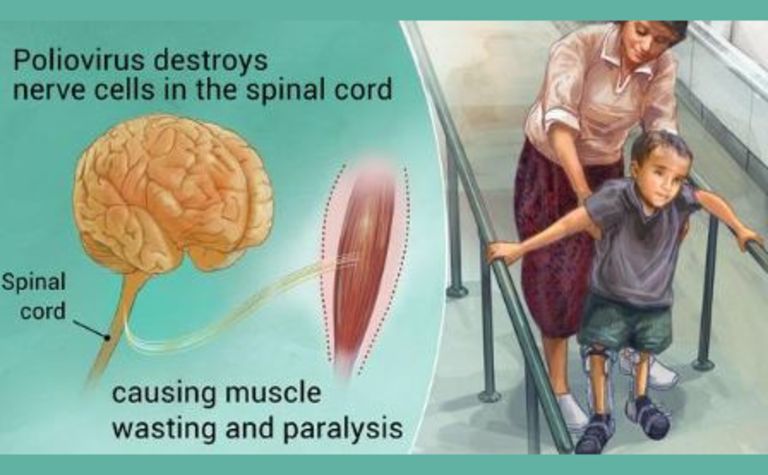 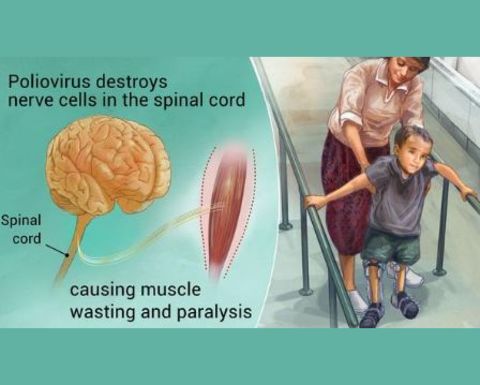 The government's National Executive Council has declared Morobe, Madang and Eastern Highlands as infected areas, Radio New Zealand International reports.
The World Health Organisation confirmed the outbreak last week after the virus was found in a six-year-old boy in Morobe's Lufa Mountain settlement.
The same strain was then detected in two other healthy children in the community, thus confirming it as an outbreak.
The type in Lufa Mountain is a vaccine-derived form of polio, meaning it's a mutated version of the weaker polio virus used in vaccinations.
It was able to spread because the immunisation rates, sanitation and hygiene in the area are poor.
The government said it had set aside $2 million for the response, while the World Health Organisation added $500,000 and three experts.
Health Minister Puka Temu said the emergency would last 12 months, and a mass-vaccination drive is under way in the three provinces to contain the outbreak.
Meanwhile the Australian Department of Home Affairs says it requires that travellers from countries that have the potential to spread the disease internationally present a valid certificate of vaccination upon arrival in Australia.
"PNG has been listed on the Global Polio Eradication Initiative website as an outbreak country. Therefore, visa applicants from PNG must provide a valid certificate of vaccination with their visa application.
"A polio vaccination can be obtained from any suitably qualified medical clinic in PNG or aboard. It is not a requirement that the vaccination be issued by a departmental panel clinic," Home Affairs said. 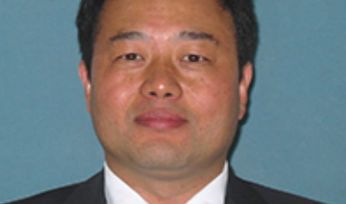 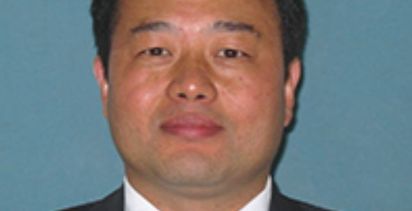