A THIRD case of polio has been reported in Enga Province, following two recently confirmed in Lae, Morobe Province. 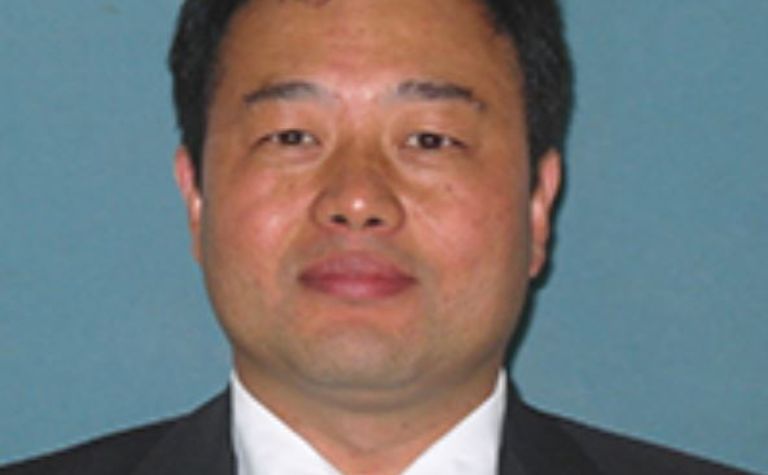 The latest polio case is a three-year-old boy from Mulitaka in Enga's Laigam District and was reported last week by the Victorian Infectious Disease Reference Laboratory - a World Health Organisation collaborating centre in Australia.
"The boy had an onset of symptoms on June 30 and onset of paralysis on 2 July. His vaccination history is unknown due to unavailability of the baby clinic book, and his travel history is being established. Results from the global polio laboratory at the US Centres for Disease Control and Prevention confirmed that the new case is genetically linked to the other two cases from Morobe Province," the National Department of Health said.
"The detection of the case is a result of our enhanced surveillance system put in place in all provinces in response to the confirmed polio cases in Morobe province," NDOH secretary Pascoe Kase said.
"A joint NDOH and WHO team is currently in the field to conduct an epidemiological investigation. Confirmation of this case in Enga highlights that the outbreak has spread geographically, and this is a concern. It is critical that all children are rapidly vaccinated as part of the ongoing outbreak response in the country, to stop the spread of this virus and prevent further children from being paralysed," Kase added.
WHO representative in Papua New Guinea, Dr Luo Dapeng said the identification of the case underscored the importance of maintaining high levels of routine vaccination coverage and effective surveillance systems for early detection.
"The virus can emerge in populations which are inadequately immunised. In many provinces, including Enga, the vaccination coverage is far below the required level," Dr Luo said.
Given substantial vaccination coverage gaps across the country, the risk of further spread of polio within the country continues to be classified as high, particularly with confirmation of spread of the virus to Enga.
"Any province with low routine immunisation coverage or gaps in vaccination coverage during the outbreak response is vulnerable for polio virus circulation. This is highlighted by the new confirmed case in Enga," UNICEF'S PNG representative said David Mcloughlin said.
The National Polio Response Emergency Operations Centre is currently updating its risk assessment and planning the enhancement of response operations, including possible expansion of vaccination to the entire Highlands Region.
More than 600,000 doses of oral polio vaccine have already been distributed in PNG for supplemental immunisation activities. Additional supplies for the remainder of the response are expected to arrive in country in the coming days. 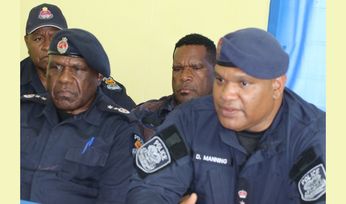 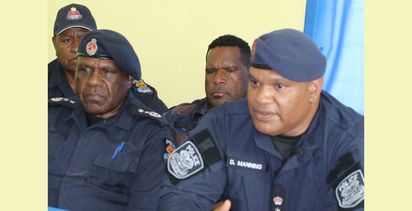