THERE is growing concern over the presence of polio in Papua New Guinea, the World Health Organisation says. 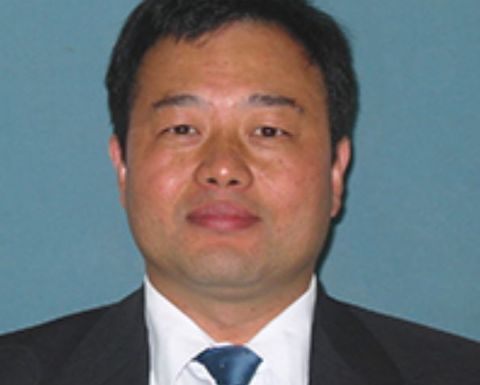 Three cases are now confirmed; two in Morobe province in June and July and the latest a three-year-old boy from Mulitaka in Enga Province.
The WHO says there are also 55 suspected cases, Radio New Zealand International reports.
PNG Health Secretary Pascoe Kase said since the first cases, surveillance had been stepped up.
With confirmation of the geographical spread of the disease, it was critical that all children were rapidly vaccinated, he said.
The WHO's Luo Dapeng said the identification of the latest case underscored the importance of high levels of routine vaccination coverage and effective surveillance systems to ensure early detection.
The virus could emerge in populations which were inadequately immunised, Dr Luo said.
In many provinces, including Enga, the vaccination coverage was far below the required level, he told Radio New Zealand International.

But still monitoring for six months 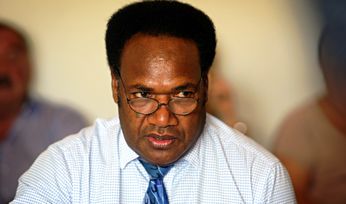 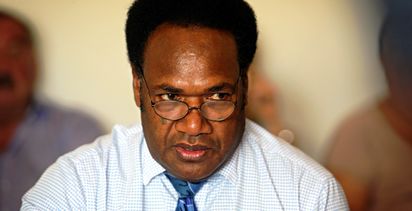