K2M for urology at hospital

THE Port Moresby General Hospital received the second donation of medicine and medical equipment by the Chinese government worth more than K2 million this week. 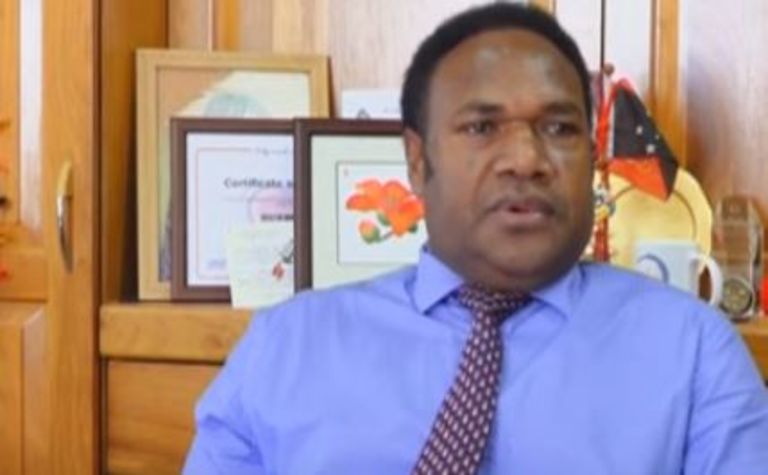 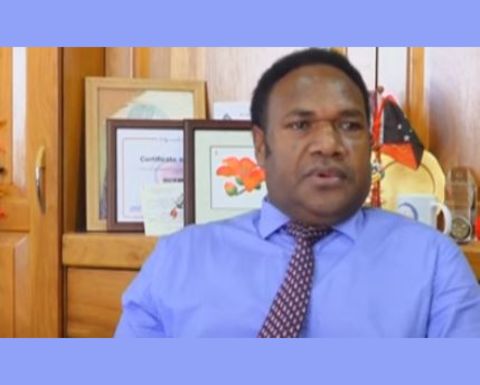 During the handover ceremony at the hospital, acting Chinese Ambassador Yao Ming said these medical instruments were specifically for the field of urology, the Post Courier newspaper reported.
"We hope that after these medical instruments are installed and used, it will help the hospital to bring up the standard of medical as well as relieve the patients suffering.
"We appreciate the long term support that Port Moresby general hospital has given to the Chinese medical volunteers over the past year, and as a long term partner, we will help find a place to build a urology surgical centre in the future and we count on the Health Department's valuable support to make this become a reality," he said.
Health Secretary Pascoe Kase acknowledged the support and the generosity from the people of China, especially to the health sector.
"This is not the first time the Chinese government has given this support to the Port Moresby general hospital," he said.
"In the last five years, the hospital had seen a lot of improvement with the support from the private sector, the government and the bilateral partners such as China.
"This includes the support from their medical teams that have been visiting PNG for many years now.
"So through this medical assistance to the Port Moresby general hospital and other critical areas of specialty that are in the hospital they have been working hand in hand with the PNG counterparts."
He said this was why the Health Department and the hospital board continued to renew this commitment with the Chinese government.
He said the Chinese medical team that visited the country for two years, provided training for the medical staff, the Post Courier reported.
They also provided clinical care to the patients while also supplying equipment. 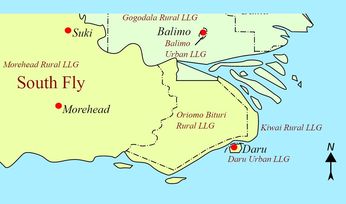 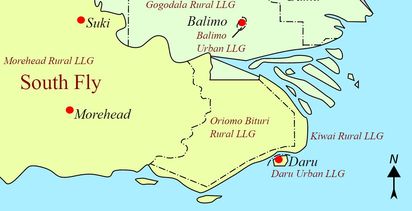