THE Hands of Rescue Foundation and its leader, Dr Barry Kirby, celebrated International Women’s Day on March 8 by donating blood for a mother with severe anaemia at Alotau hospital. 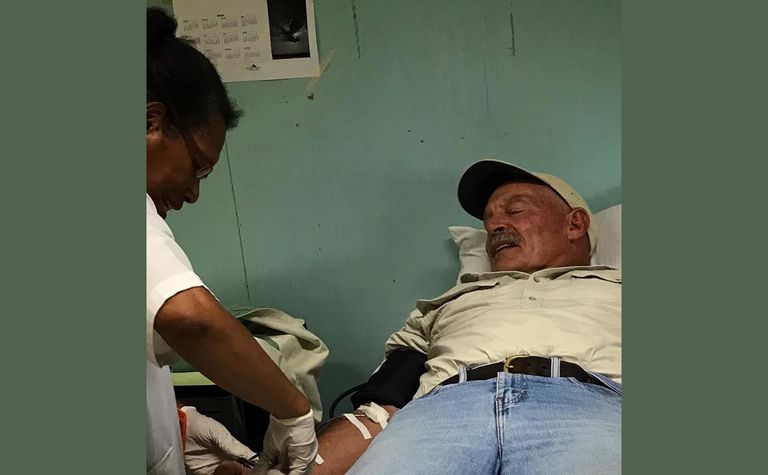 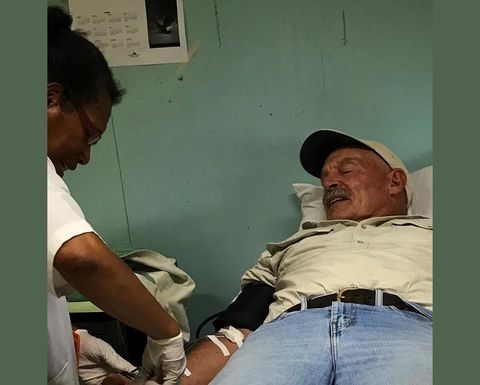 "The THOR team are all Group ‘O' universal donors as luck has it," Dr Kirby said.
Meanwhile, Dr Kirby said that THOR recently conducted Safe Motherhood training at Garuhai Health Centre, practicing the manual removal of retained placenta. Retained placenta and its associated blood loss is a major contributor to maternal deaths in PNG.
"We also got the Garuhai ambulance up and running again. The ambulance was not running for 12 months due to major mechanical problems. Garuhai is linked by road to Alotau and mothers rely on the ambulance in emergencies. Island Trading donated time and parts to get the vehicle running again to assist THOR's Safe Motherhood Program," Dr Kirby said.
International Women's Day is a global day celebrating the social, economic, cultural and political achievements of women. The day also marks a call to action for accelerating gender parity.
The theme for 2019 was ‘think equal, build smart, innovate for change'.
The day has occurred for well over a century, with the first IWD gathering in 1911 supported by more than a million people in Austria, Denmark, Germany and Switzerland.
Before this, the Socialist Party of America, the UK's suffragettes, and other groups campaigned for women's equality.
THOR was founded in 2011 by Dr Kirby as a not-for-profit organisation with a focus is on achieving safe motherhood for women in PNG. THOR's work involves nine key interventions which are designed to reduce maternal deaths by increasing supervised deliveries.
The organisation intends to reduce maternal deaths by providing safe motherhood, based on happy mothers; healthy babies; happy and skilful staff; family planning; spacing births; having only three children per couple; and motherhood community awareness.

How to show your solidarity 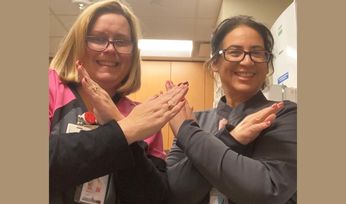 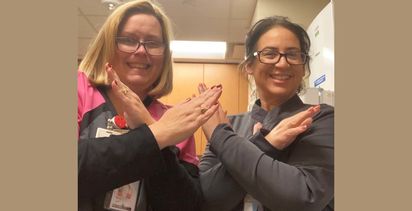