ANTI-immunisation sentiments that exist in parts of developed countries like New Zealand are being spread to more vulnerable Pacific nations, UNICEF says. 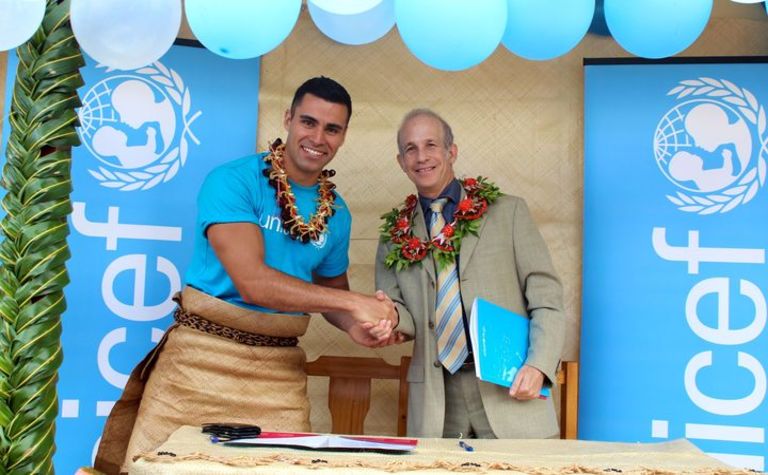 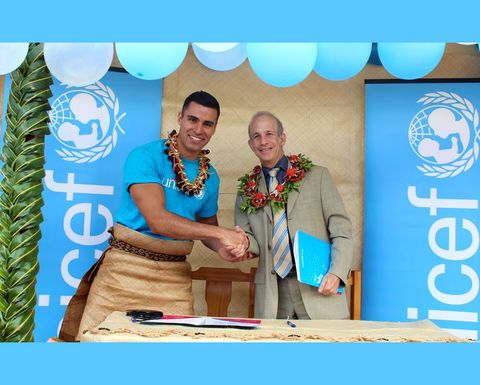 UNICEF has launched a global social media campaign #VaccinesWork to counter mis-information about vaccines, Radio New Zealand International reports.
UNICEF Pacific representative Sheldon Yett said that across the Pacific parents were generally eager to have their children vaccinated.
But he said there were pockets of anti-immunisation attitudes, particularly in Australia and New Zealand, where there have been recent measles' outbreaks.
Yett said individuals who often had other agendas were spreading mis-information.
"Information that is on a website in Australia and New Zealand are read by people in Samoa and Fiji, and that's an issue. There are individuals who continue to spread false information out there that vaccination causes other problems for children and we know that's not true," according to Sheldon Yett.
He said it tended to be well-educated middle-class families who chose not to immunise their children.
Yett said immunisation rates were generally good in the Pacific.
He said they were playing catch-up in Samoa since two deaths from human error last year put the immunisation programme on hold until just recently.
He said there were parts of Kiribati and the Marshall Islands where vaccination rates were not as high as they should be, Radio New Zealand International reported. 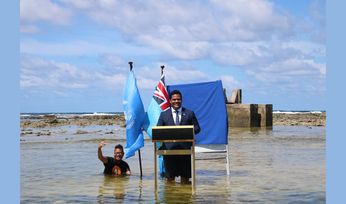