HEALTH authorities in the Western Highlands are concerned at the alarming rates of deaths associated with malnutrition. 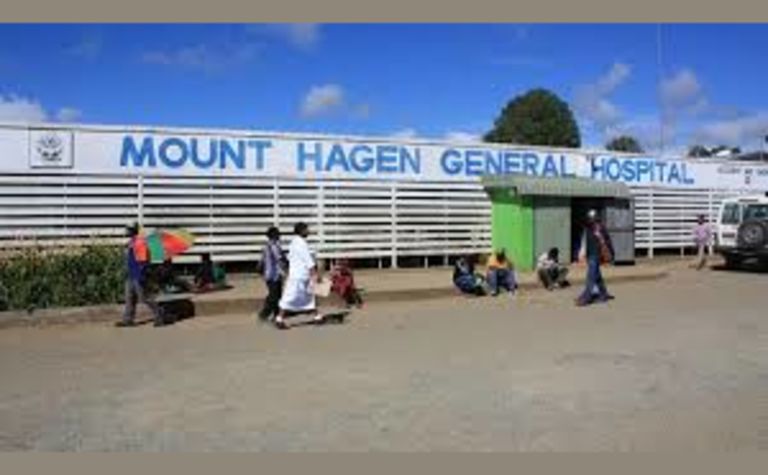 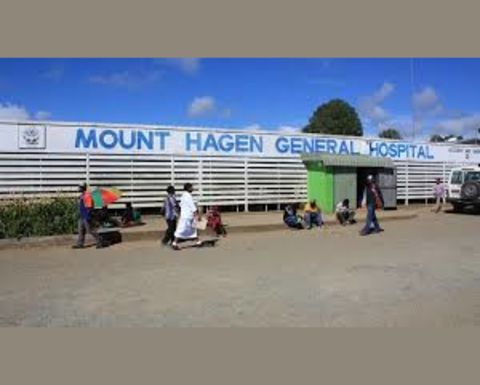 Western Highlands Provincial Health Authority public health director Dr Maddison Dat says the admissions and death rates associated with malnutrition at the Mt Hagen General Hospital are too high, EMTV reports.
Data shows that more than 10,000 children below the age of five have visited the hospital for care over the last 12 months.
The Western Highlands Province, despite being considered an agricultural hub of the country, that produces a variety of fruits and vegetables, is facing a time bomb with the cases of children dying from lack of proper nutrition, with most children underweight.
EMTV News went on a fact-finding mission to find out why many children in the province are malnourished.
It has been revealed that most babies that were from the rural areas were introduced to food and water after just two or three months from birth, and doctors warn that babies must be breast-fed for the first six months from birth before they can be weaned toward solid foods.
Dr Dat is urging mothers to breastfeed their children in order to strengthen their immune systems from diseases. He also encouraged mothers to breastfeed their children until they turn two.
Doctors also say other contributing factors to malnutrition is a lack of family planning and hygiene.
Dr Dat is encouraging parents to visit and understand available family planning services.
Malnutrition is among the top leading causes of sickness and deaths registered at the Mt Hagen General Hospital. 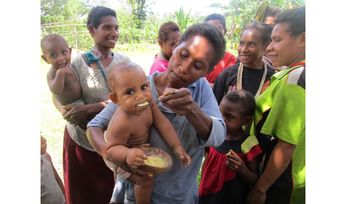 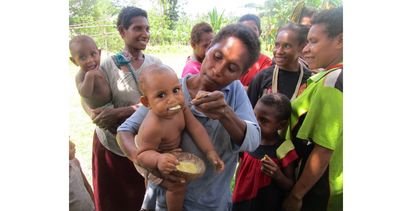