PAPUA New Guinea is close to being declared polio free again, but World Health Organisation PNG representative Dr Luo Depang says the country has another six months to prove that it has succeeded in eradicating the virus. 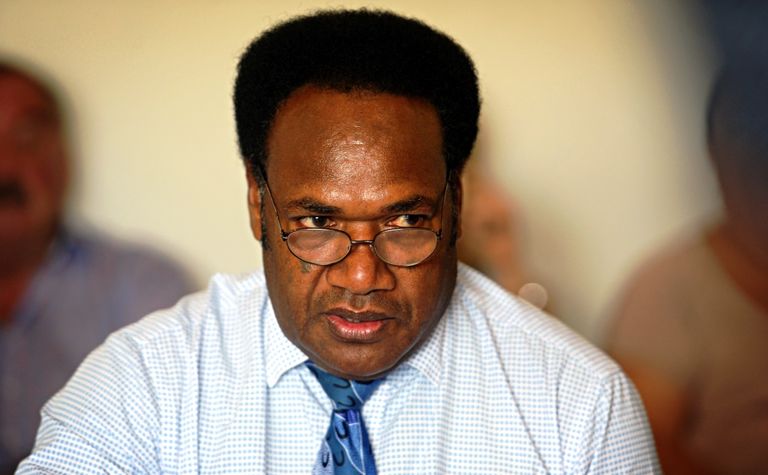 "The polio outbreak is not officially closed yet, the international assessment team suggested we intensify current work to enhance disease surveillance, accelerate routine immunisation service delivery," he said.
After vaccinating more than a million children around the country, the medical authorities in PNG say the polio surveillance programme will continue for another six months.
PNG was officially clear of polio for nearly two decades until the virus re-emerged last year with a number of cases being detected in different regions, the Australian Broadcasting Corporation reported.
The government reacted by ordering a vaccination programme to cover the capital Port Moresby, all major cities and the large towns in the Highlands, providing $2 million for the $20 million immunization campaign.
The campaign cost the lives of three health workers who went missing at sea near Bougainville.
Another died of an asthma attack while on duty in the Milne Bay Province.
Health Secretary Pascoe Kase says delivering vaccinations wasn't an easy task.
"A lot of our isolated communities are very difficult to get there, to get there you require a plane, a helicopter, a boat or even to walk there," he said.
PNG's new Health Minister Elias Kapavore says the government will continue to fund routine immunisations in an effort to prevent any further outbreaks of disease.
"We have to make sure that we have those equipment, like the cold chain equipment's right across many of our health facilities," he said. 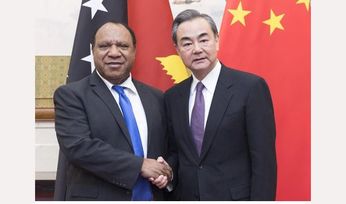 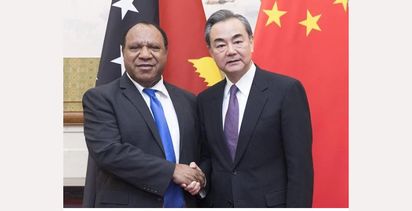