THE United States government has released nearly $500,000 million to support efforts to prevent the spread of measles in American Samoa. 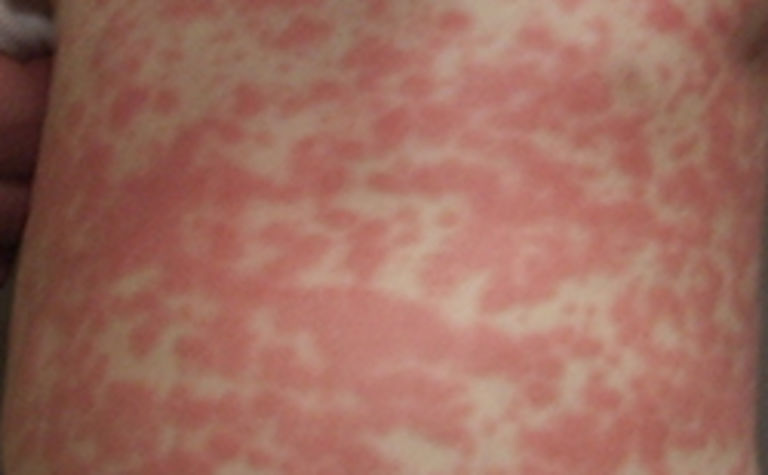 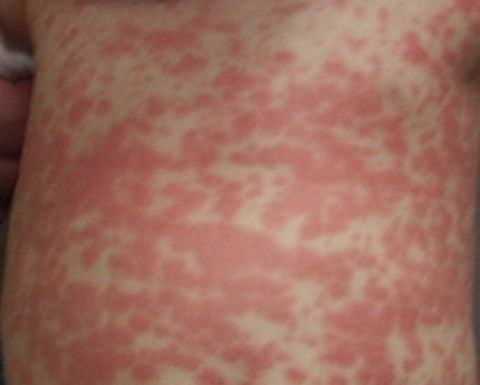 With 11 confirmed cases of the disease, the territory has declared a public health emergency with border restrictions imposed, schools closed and public gatherings restricted, Radio New Zealand International reports.
So far, the epidemic in neighbouring Samoa has claimed the lives of 83 people.
Interior Department assistant secretary Doug Domenech said current efforts had so far been effective in "stabilising and preventing the spread of measles".
Funding of $490,000 would help efforts to bring vaccination levels to 100%, he said.
The money would help bolster efforts to vaccinate the entire population against measles, mumps, rubella in the territory.
"We are pleased to see that current efforts in American Samoa have been effective in stabilising and preventing the spread of measles in the territory," Domenech said.
"This timely financial assistance will go a long way to address the incurred financial expenditures emanating from the activities implemented to combat and pre-empt the spread of measles in American Samoa,"  American Samoa Governor Lolo Moliga said.
"I am truly thankful to the United States Department of the Interior and its Office of Insular and International Affairs for continuing to be very sensitive and responsive to the needs of the Territory of American Samoa." 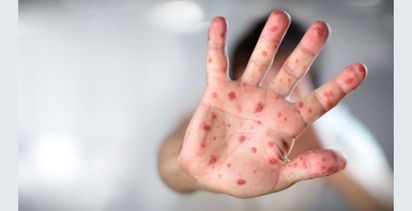 WHO puts out SE Asia alert