INMATES living in the condemned Daru Prison are to be moved to Bomana Prison in Port Moresby, says Correctional Services commissioner Stephen Pokanis. 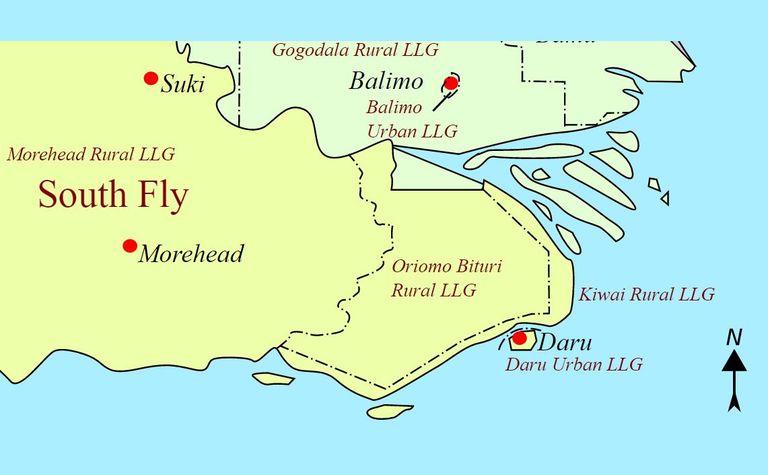 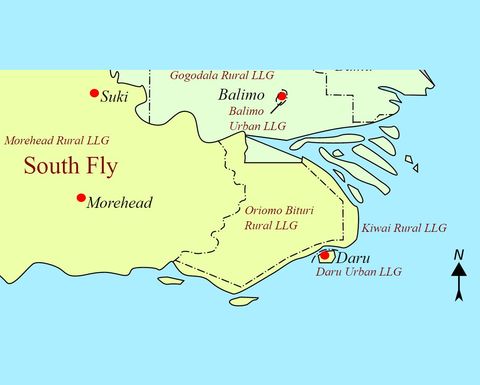 This follows earlier reports of an outbreak of typhoid among prisoners and their warders. There were also cases of malaria reported.
Pokanis told The National newspaper that the prisoners would be travelling on a normal commercial flight from Daru to Port Moresby.
Earlier The National had reported that 11 warders, the prison commander and some prisoners diagnosed with typhoid and malaria the Western Province town.
Daru Prison acting commander inspector Dura Geru, who is one of those sick, and prison officers are receiving treatment at the Daru General Hospital. The sick prisoners too are being treated at the hospital.
Provincial health officials had condemned the facility last month but nothing was done to fix the health and safety issues highlighted.
Geru said they were therefore "illegally working and living" there.
He said officers from the Correctional Services department headquarters in Port Moresby visited the prison two weeks ago but nothing had been done since to fix the problems.
Typhoid is a bacterial infection which leads to fever, diarrhoea and vomiting. It is caused by the bacteria salmonella typhi. The infection is often passed on through contaminated food and drinking water, and it is more prevalent in places where handwashing is less frequent. 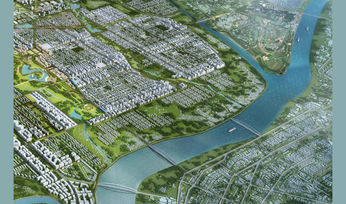 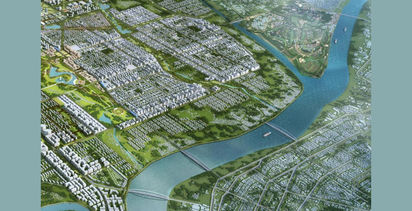