A SECOND case of coronavirus infection has been reported in Papua New Guinea, following the positive result detected in a 40-year-old woman from a village in the Kokopo District in East New Britain Province. 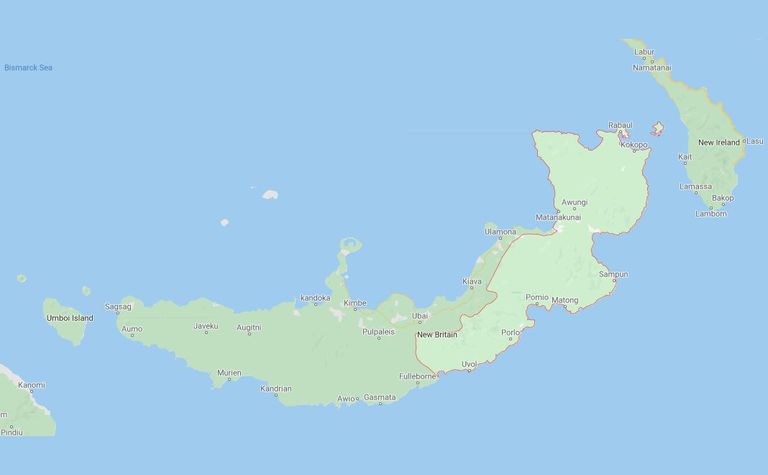 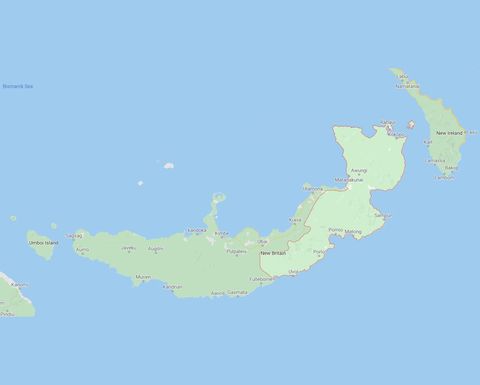 Prime Minister James Marape assured the nation that everything was being done to contain the spread from this second case.
In late March, a 45-year-old miner became the country's first coronavirus infection, after which the state of emergency was introduced. The mine worker had travelled to Papua New Guinea from Spain, via Singapore, earlier in March.
"We already have systems in place that are now activated. A rapid response team will be deployed to the province and the entire village where she is from will be locked down as we trace her steps and check if there was transmission," Marape said this week.
The National newspaper reported that Marape said the woman was initially identified as a "person of interest" on March 23, and admitted at the Nonga Hospital on March 29.
"While at the hospital, she was isolated from the other patients and her sample sent to Port Moresby for testing. The result came back positive on Monday afternoon," he said.
Marape said all flights to Kokopo - which were to resume yesterday - would be restricted.
"A strict compliance lockdown for Kokopo has been issued for the next 21 days. There will be no travelling into the province by land, sea or air," Marape said.
"We will test all those people she may have come in contact with."
The state of emergency orders remain in place until there are further instructions.
Shops will still close daily at 5pm, public motor vehicle facilities and fuel stations will cease operating at 7pm daily and there is still a ban on liquor sales.
Restaurants may sell liquor at table service only and no Liquor is to be bought and consumed outside the premises in areas such as car parks.
Vehicle passes and travel rules still apply for highway and cross-province purposes and businesses are requested to reinforce the hygiene and social distancing regimes.
Markets remain closed and gatherings of more than 100 people are banned while nightclubs, taverns and gambling houses are to be closed. 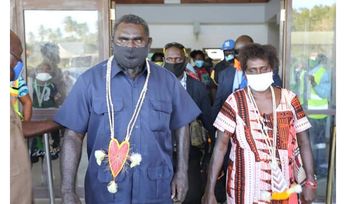 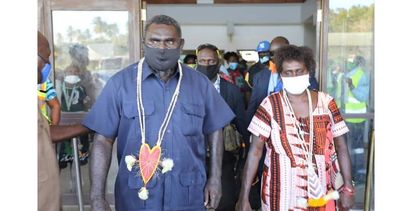