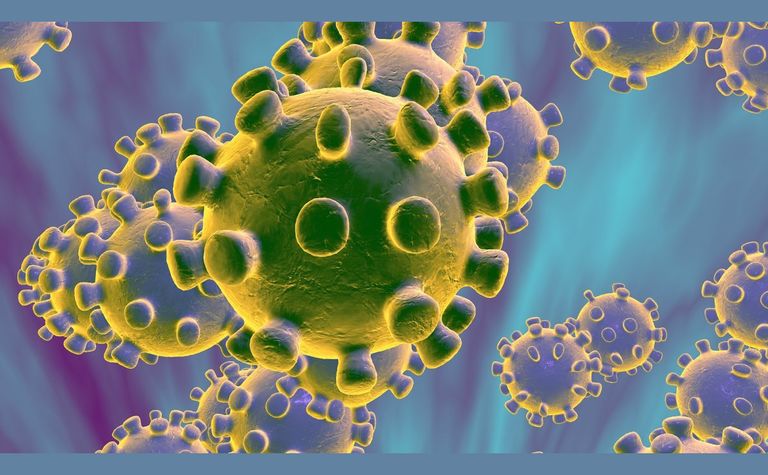 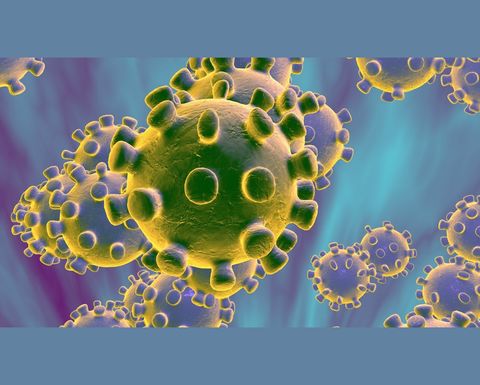 The victim was a 49-year-old man from West New Britain.
There have been 720 cases in the country, about 10% of which are still active and of which 36 were reported in the past 48 hours ending December 11.
Among the new cases reported in West New Britain, 34 are from Talasea District while one case is a nursing officer from Gloucester who is a contact of a previously-identified case.
The youngest of the new cases is an eight-year-old girl while the oldest is a 62-year-old man. Of the new cases, there are eight students, three nursing officers, two community health workers, an environmental health officer, a medical staff and a security guard.
Most cases were identified as part of contact tracing and diagnosed through mass testing.
Pandemic controller David Manning said case numbers continued to rise through contact tracing.
"This is a reminder to all of us that the threat of Covid-19 remains in our communities and there is no room for complacency. Please continue to observe the health protocols, use hand sanitisers or wash your hands regularly with soap. Wear a face mask when in a public space and avoid crowded places," Manning said.
To date, 16 provinces, including the Autonomous Region of Bougainville, have reported Covid-19 cases. The distribution of the cases is: NCD 60; Western Province 204; West New Britain 103; Eastern Highlands 13; Central 9; Morobe   6; Western Highlands 5; East New Britain 5; East Sepik 3; Enga 3; Milne Bay 2; New Ireland 2; West Sepik 2; Southern Highlands 1; Autonomous Region of Bougainville 1; and Hela 1. 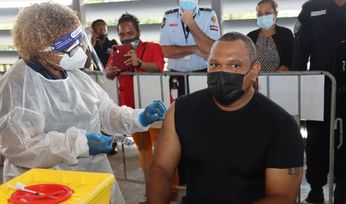 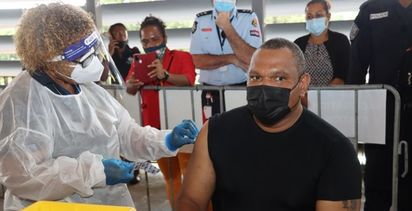