THE PORT Moresby General Hospital’s mortuary is beyond capacity as unclaimed bodies pile up at the country’s biggest referral hospital. 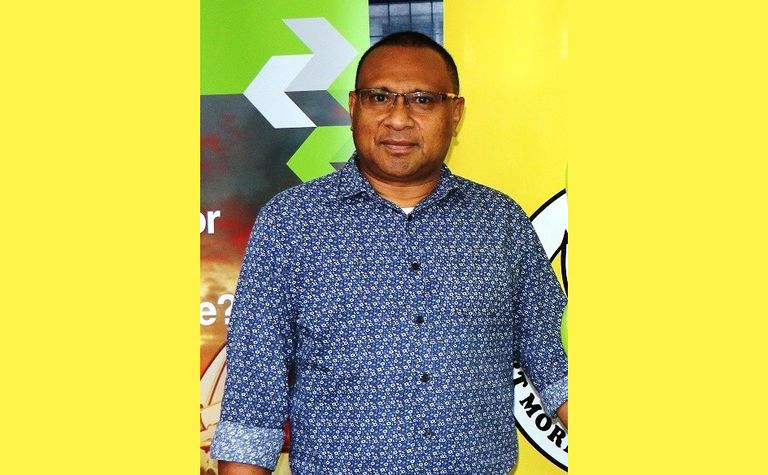 The mortuary is designed for 120 bodies, but currently there are 220 waiting to be claimed by relatives for burial, PNG media outlets reported.
Director for Medical Services at the Port Moresby General Hospital Dr Kone Sobi took media on a tour of the mortuary last week to explain the situation.
Dr Sobi said the hospital conducted mass burials three to four times a year which costs the hospital K30,000 on each occasion.
He appealed to the public to come forward and claim bodies of their loved ones and ease the burden on the hospital.
The hospital has at least over 40 unclaimed bodies and body parts that are waiting for relatives to give them a proper burial.
Dr Sobi said it is unbecoming as Melanesians to not bury loved ones by letting them rot away in the mortuary.
Dr Sobi said the hospital morgue had two chillers, but one of them is out of order which has forced hospital workers to stack up bodies in the extra three refrigerator containers that can only hold up to 20 bodies each.
"This is a risk to the mortuary staff, to the surrounding communities and also to our specialist who conduct autopsies."
Dr Sobi said autopsies had been suspended since August last year until the mortuary issues could be fixed.
The mortuary is more than 30 years old and built by the Japan International Cooperation Agency (JICA).
Meanwhile mortuary officer in charge Albert Tole said up to 19 bodies were received every day. "We put two bodies in one tray and if all those trays are occupied then we don't have a choice but the family of the deceased are forced to take the decease to funeral home which will cost them some money."

Bodies left outside for days; corpses stacked on one another 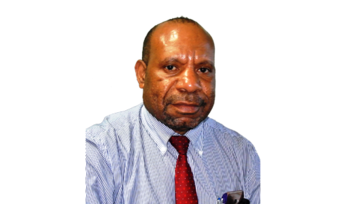 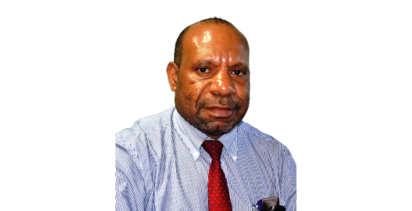