AS THE world struggles to come to grips with Covid-19, there is another pandemic that has been raging since the time of the pharaohs that will kill more than one million people this year – and every year that follows. 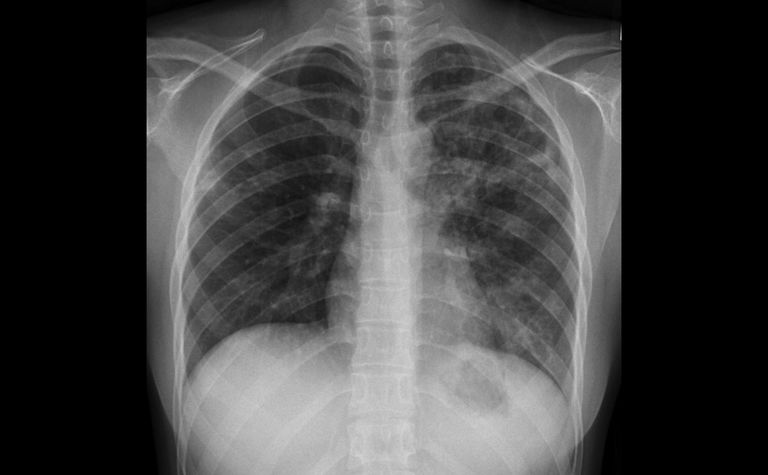 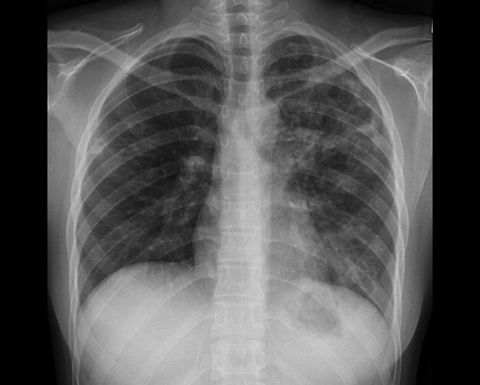 Writing for the Canberra Times, Shiva Shrestha reflects on the recent World Tuberculosis Day 2021, reflecting on the durability of an airborne organism that has killed billions of people since it was first recorded about 9000 years ago.
This year, nearly 1.7 million people will die of tuberculosis, that is 4000 people a day - including 700 children whose lives will be gone - up 280,000 from 12 months ago.
Like Covid-19, tuberculosis is infectious and can be transmitted through the air; the bacteria is breathed in before attaching itself to the lungs.
Once inhaled it literally consumes the healthy tissue leaving only blood and liquid waste, drowning the carrier from the inside.
Like Covid-19, the disease is containable with vaccines, rigorous antibiotic treatment regimes and aggressive testing and tracing systems.
And like Covid-19, tuberculosis hones in on those who are most vulnerable.
While the bacteria remains latent in healthy carriers, it is rampant in poorer communities in the developing world, particular countries in our region like Papua New Guinea, Indonesia and Vietnam.
But this is where the similarities between the diseases end.
Unlike Covid-19, there has been little global mobilisation to eradicate tuberculosis. Where it appears in developed nations, it is targeted and treated.
But despite being more deadly than AIDS and malaria combined, there is none of the urgency of the 2020 pandemic.
Indeed, the focus on Covid-19 has actually diverted attention and resources away from tuberculosis.
In 2020, funding for tuberculosis diagnosis, treatment and care was only half the $13 billion global commitment agreed by world leaders in the 2018 UN Political Declaration on tuberculosis.
Because of this diversion, it is estimated that an extra 1.4 million people will die of tuberculosis over the next five years as the long battle to flatten the TB curve heads north again.
None of which is to disparage the magnificent global effort over the past year in fighting Covid-19.
However, I do wonder why the same sense of mission and purpose is missing when it comes to an incessant killer entering its 10th millennium of afflicting humanity.
Of course, when victims are out of sight it is not unusual for us to walk by suffering.
However, after a year where we managed to tap a common humanity, surely the next challenge is not just to plan for the next pandemic, but to address the one that has been a constant shadow.
That is why RESULTS International Australia is calling on our leaders to recommit to the global fight against tuberculosis, subsidising its detection and treatment at home and contributing to the global effort to help fund treatments, particularly in our wider region.
On World Tuberculosis Day, many public buildings around Australia were bathed in red lights as an act of solidarity with the 1.4 million people who lost their lives to tuberculosis over the past 12 months.
And we must not forget the one million Australians who are estimated to be infected with latent tuberculosis, a reservoir of infection that can lead to serious disease.
The federal government can improve the prospects of these people by fully subsidising the cost of latent tuberculosis diagnosis under Medicare.
We also need to help build the global effort, ensuring that the public health focus given to the Covid-19 pandemic is replicated with tuberculosis. India, which accounts for more one third of global tuberculosis deaths, is working to integrate screening and testing across the two diseases.
Most fundamentally, it is recognising that pandemics are human challenges which we ignore at our collective peril as we seek to reconnect the world again.
Shiva Shrestha is head of campaigns at RESULTS International Australia and secretariat of the Australian Tuberculosis Caucus. For a free World TB Day booklet, visit www.results.org.au

Testing for other deadly diseases drops in PNG, Pacific 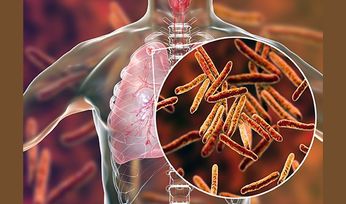 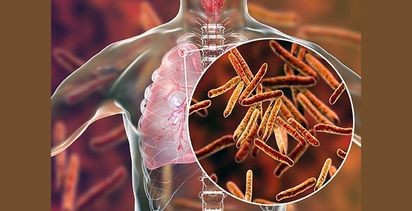 TB deaths down 30% over decade