AN AUSTRALIAN university has partnered with the UN Children’s Fund on world-first research to tackle soaring rates of obesity in East Asia and the Pacific. 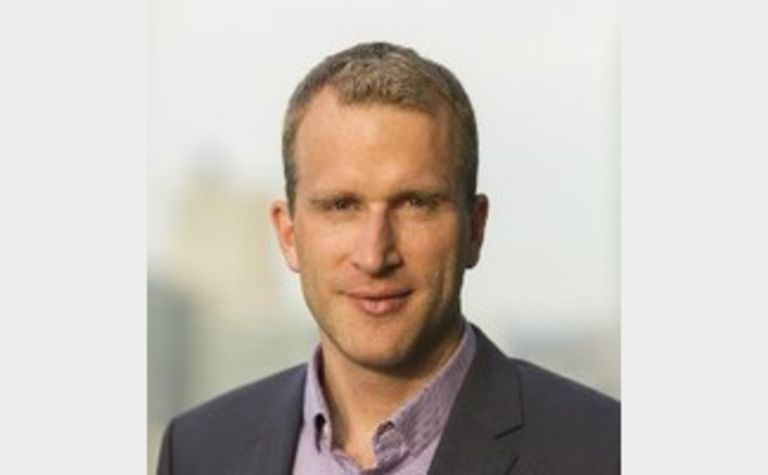 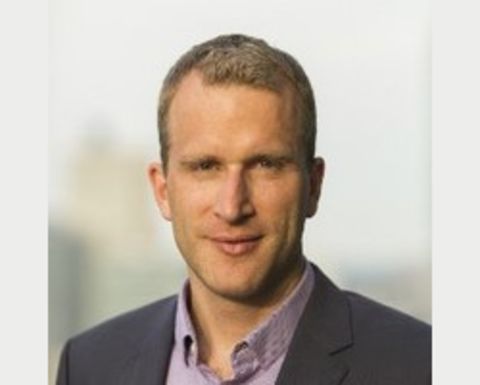 Deakin University is investigating how the region can change trends that indicate it has the largest burden of overweight children under five years old in the world. There were 9.7 million overweight or obese children across the geographical area, according to a 2020 Unicef report.
The Australian newspaper reports that this is also where more than half the world's undernourished children live, where 13 million children under five are stunted and 4.5 million are wasted, Unicef said.
Combined with 46% of children having a micronutrient deficiency, all factors contribute to the "triple burden" of bad nutrition in the region - a "ticking time bomb", Unicef regional nutrition adviser for East Asia Roland Kupka said. "What we're trying to tackle is what I believe is one of the biggest public health and societal problems of our time, the prevention of overweight and obesity among children," he said.
"By triple burden, we refer to the overlap of three types of malnutrition or bad nutrition. First, it is undernutrition in the form of stunting or wasting. Second, it is deficiencies in vitamins and minerals. Third, it is obesity."
The Unicef report says 24.7% of children under five years old are stunted in Southeast Asia. In Oceania, which includes Papua New Guinea and the Solomon Islands, that figure soars to 38.4%.
Between 20 and 30% is considered high; more than 30% is considered a very high rate.
On the other hand, 7.5% of children under five in south-east Asia and 9.4% in Oceania are overweight.
PNG has experienced a surge in the triple burden crisis, with many households unable to afford overpriced nutritious food.
Deakin University experts say rapid supermarket and fast-food retail expansion is a key driver in the epidemic of unhealthy eating and obesity, combined with a reduction in traditional food markets and diets. It means many children are consuming ultra-processed food and not enough fresh fruit and vegetables.
With funding from VicHealth, researchers from the university are working with Unicef and local partners to curb the crisis. Associate professor Adrian Cameron, leading the work from Deakin University, said the first research phase had concluded after identifying that supermarkets and convenience stores in the Asia-Pacific had risen 129% in the past decade. 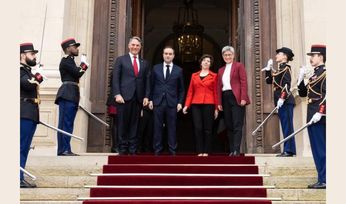 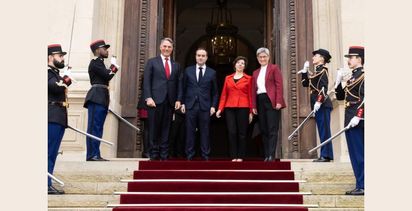