A MEDICAL man who spent at least 27 years in Papua New Guinea developing its health system, Dr Roy Scragg, died of cancer in mid-June at the age of 98. 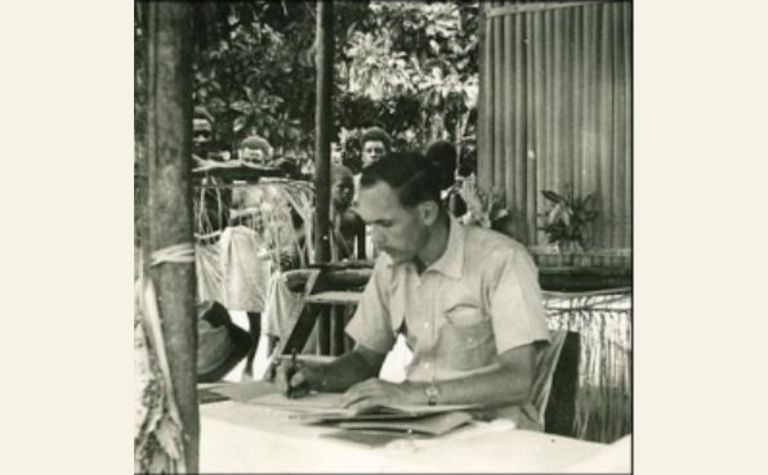 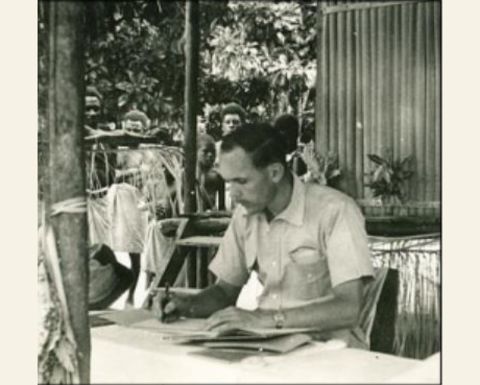 The richly honoured and credentialled Dr Scragg spent from 1947 to 1974 within the health system both as a pioneering administrator and later as a ground-breaking university professor.
He was born in Feilding, New Zealand, later moving to South Australia and obtaining his medical degrees from Adelaide University in 1947, writes Keith Jackson for PNG Attitude.
Soon after, Dr Scragg became the first young Australian doctor to join the PNG Department of Public Health after the Second World War.
It is believed that Dr Scragg's commitment to public health extended for the entire post-war colonial period and the health system he fostered doubled the average life expectancy of Papua New Guineans from 32 to 64.
In 1950, he added to his qualifications a Diploma in Tropical Medicine and Hygiene and, as an epidemiologist, he undertook a ground-breaking study of why the population of New Ireland was in rapid decline.
He discovered that a long-established gonorrhoea had resulted in 54% of New Ireland women being childless.
The disease was eradicated by penicillin and in 1955 Adelaide University awarded him a Doctor of Medicine for work, recorded in his thesis, ‘Depopulation in New Ireland: a study of demography and fertility'.
In the same year he became the founding editor of the Papua New Guinea Medical Journal.
By 1957, Dr Scragg had been appointed as director of the Public Health Department, where he played a central role in the establishment of the curative, preventive, research and educational divisions of the medical service.
His continuing involvement with medical research created a culture in which his professional staff, in addition to their operational duties, investigated and developed treatments for cretinism, neonatal tetanus, enteritis necroticans (pikbel) and other hazardous diseases.
The health system he fostered doubled the average life expectancy of Papua New Guineans from 32 in 1950 to 64.
As director of health he also served as a member of the pre-independence Legislative Council and House Assembly.
In this role he was a member of the committee that established the University of Papua New Guinea in 1966, including its medical faculty, in 1970.
And in 1971 he became the foundation professor of social and preventative medicine at the university and was awarded an OBE for his significant contribution to public health in PNG.
Dr Scragg returned to South Australia in 1974 and, until his retirement in 1982, was the founding coordinator of the South Australian Postgraduate Medical Education Association.
In 1982, he was awarded a fourth degree, Master of Public Health, for his thesis on the effects of health care interventions on village people in Bougainville
In 2015, Adelaide University honoured Dr Scragg's distinguished career by awarding him an honorary doctorate.
In 2017, in recognition of his role as a founder, he received the distinguished fellow award of the Royal Australasian College of Medical Administrators.
Then in 2021 he added to his earlier OBE by being appointed a Member of the Order of Australia (AM) to mark his contributions to medicine, epidemiology and medical associations.
Another of Dr Scraggs' outstanding commitments was his 64 years as a member of the Rotary Club, which he joined in Port Moresby in 1958 and continued as member of the Rotary Club of Adelaide in 1974 until his death.
Dr Scragg attributed a great deal of his success to his parents, both of whom encouraged him and his siblings to obtain graduate degrees.
He said his career had also been enhanced by a ‘serendipitous" choice to become a doctor in "epidemiologically virgin" Papua New Guinea.
He advised aspiring doctors to continuously harness their scientific curiosity and explore new theories for treatment.
In his experience, even ideas that present themselves out of thin air deserve thorough consideration and research.
Throughout his career, he regularly documented his scientific findings in more than 25 scholarly articles which were published in peer-reviewed medical publications.
Dr Scragg leaves children and in-laws Robert and Barbara, Peter and Rosita, Alison and Grant, and Ian; grandchildren Declan, Emily, Sophia, Dominique, Angela, Maree, Michael, Michael, Jackie, Melanie, Carla, Victoria, Alexander, Amy, Juliet, Christian and Sean; and great-grandchildren Imogen, Ethan, April, Michele, Matteo, Harper, Damon, Darius and Rhianna. 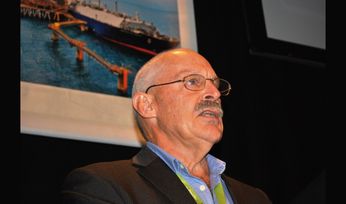 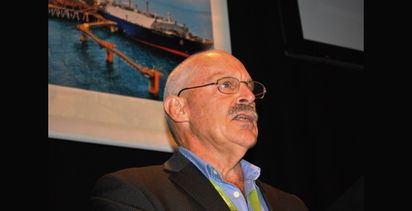