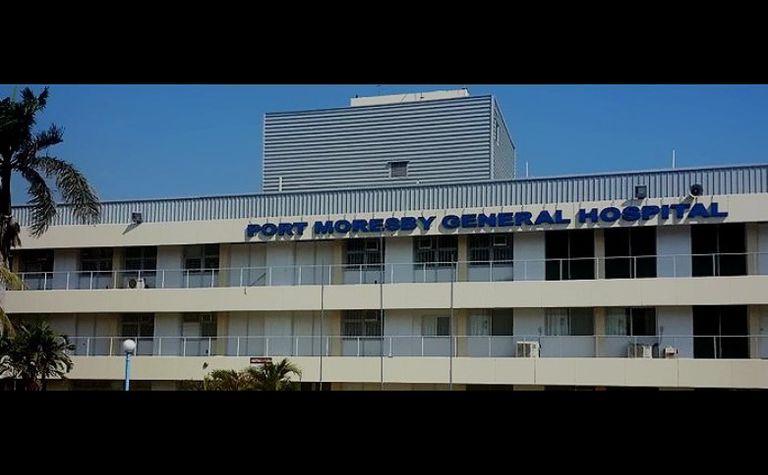 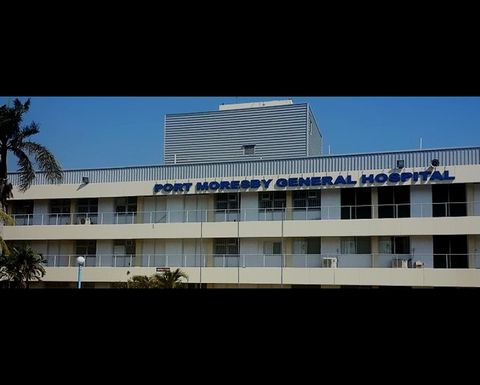 The Post Courier newspaper reports this meant no surgeries, cancer treatments, X-rays or dental services and no medical drugs given to patients, until the dispute is resolved.
A memorandum of agreement was signed in 2012 which allowed for benefits such as housing and clinical allowances, but no payment was made between then and 2020.
At present there is no new agreement as the Allied Health Workers Association is still waiting for Non-Compliance Implementation Claims, applied for in 2019, worth K12.5 million (about $3.4 million).
Association president Simonson Vaieke says this is the last resort the professionals wanted to take, but they have been forced to by years of frustration and suffering.
Exceptions will be made from the strike action for emergency cases.
Vaieke said more than 470 members of the association staged the sit-in protest on January 16 which would continue indefinitely until their demands were met.
Attempts to get a comment from the Health Department and Ministry were unsuccessful, The National newspaper reported.
Vaieke said the Port Moresby General Hospital allied health workers were behind their colleagues around the country in the protest as it was time the government, through the Health Department, implemented the awards.
"Our colleagues in the provinces are greatly affected by the non-implementation of the awards. The allied health workers stand in solidarity and call on the health authorities to implement the awards," Vaieke said.
"We had written many letters over the years, but the Health Department gave us the runaround, hence the decision to protest."
He said the association wanted the department to ensure that the industrial awards were implemented, and an agreement signed to ensure that the welfare of the members were secured. 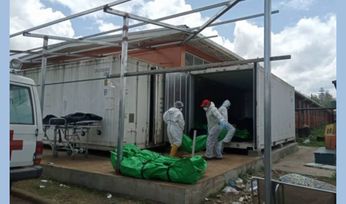 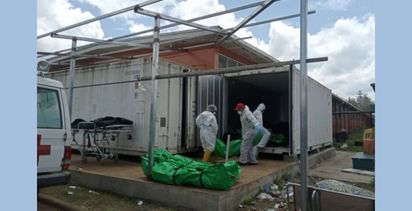