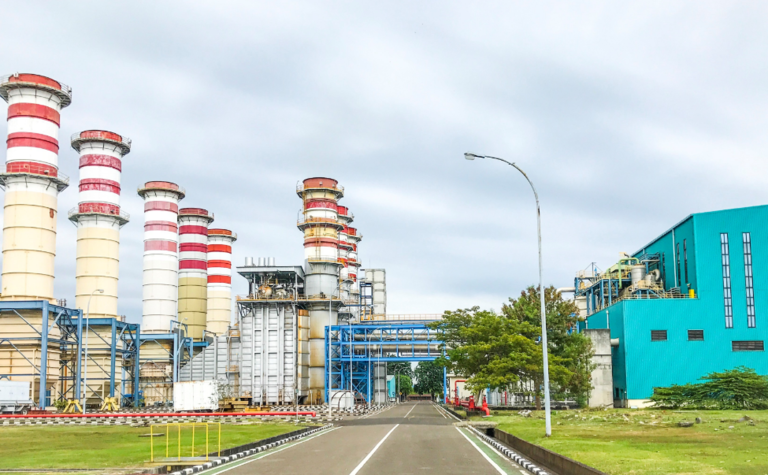 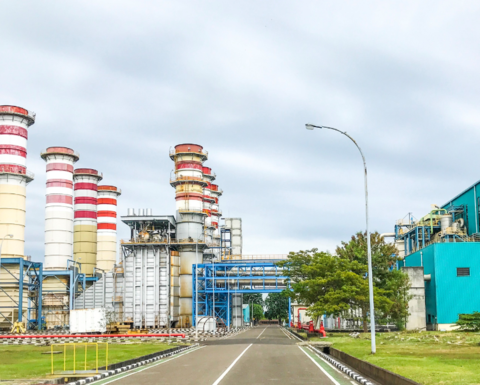 Doosan Heavy Industries and state-owned construction company Hutama Karya awarded the contract to upgrade the Muara Tawar combined cycle power plant, adding 650 megawatts to the national grid, targeting the to the greater Jakarta area.
The 1150MW gas-fuelled generator will be converted to an 1800MW combined-cycle power plant.
The combined-cycle power plant will use both gas and steam turbines to produce more electricity from the same fuel than a traditional simple-cycle plant.
The waste heat from the gas turbine will be routed to the nearby steam turbine to generates additional power by the national power utility Perusahaan Listrik Negara (PLN).
As part of the project, the company will also supply a 500 kilovolt air insulated switchgear substation.
Major product supplies include medium and low-voltage switchgear, generator circuit breakers, transformers and protection equipment.
Indonesia is the world's fourth most-populous country and one of the fastest growing economies in Asia, with power demand growing at around 8.5% per annum since 2015 and 2025.
The Indonesian government is seeking to add 35,000MW of new capacity before the end of 2019 to cope, with a plan to connect 99.7% of all households to the grid by 2025, which would require an additional 80MW.
As with many nations around the world, Indonesia also has a renewable energy target for 23% of clean power by 2025. 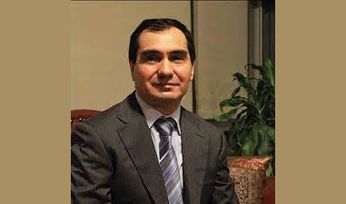