GULF Manganese Corporation has secured about A$15 million equivalent funding to construct and commission its Kupang smelting hub in Timor, Indonesia. 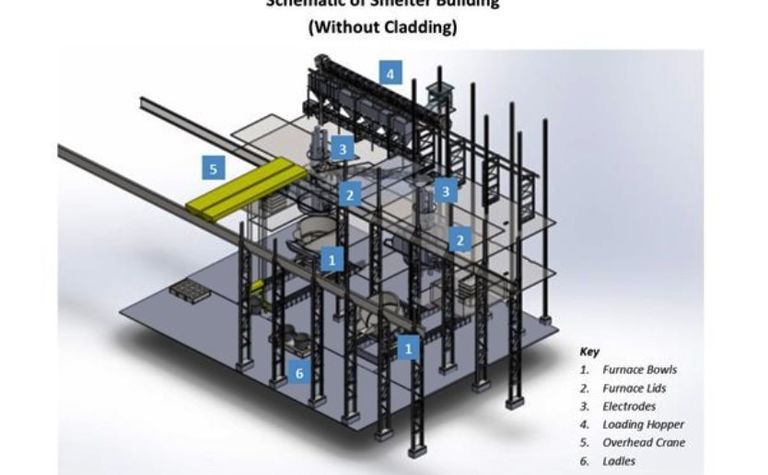 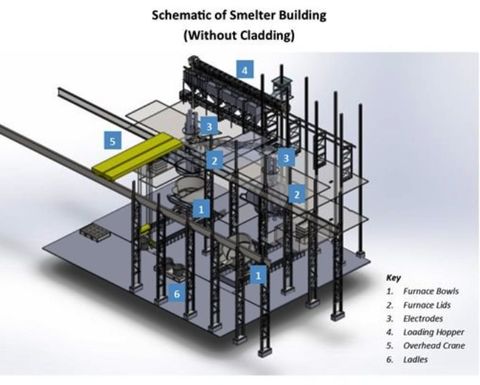 The funding round was led by PT Jayatama Tekno Sejahtera and will fund the completion of the first two smelters at Kupang.
PT JTS and related companies are part of a diversified investment group based in Indonesia and Australia, with investments across the Asia-Pacific.
An Indonesian rupiah equivalent of approximately A$6 million of convertible notes will be issued by PT Gulf to PT JTS' subsidiary PT Jayatama Global Investindo.
A further equivalent A$7 million standby facility will be made available if required during the construction and commissioning phase.
Gulf will also issue A$2 million converting notes to Eighteen Blue Investments under a five-year term.
As part of the PT Gulf convertible note, PT JTS has the right to nominate two commissioners and one director of PT Gulf.
Pursuant to this right, Fofo Sariaatmadja and Chairoel Jul Naro will be appointed as commissioners and Johanes Susilo will be appointed as a director of PT Gulf.
The two smelters are scheduled to be shipped to site from South Africa for assembly and construction in the first quarter of 2018.
Gulf managing director Hamish Bohannan described the agreement as a game-changing transaction for the company as it provided a very clear and defined pathway through to first production this year.
"PT JTS completed a very thorough and extensive due diligence process and its willingness to invest in Gulf is a strong validation of our near-term plans and future vision for the establishment of this regionally significant manganese smelting facility in West Timor," Bohannan said.
"With all relevant approvals and funding now in place, and our first two smelters expected to arrive on site during March, we are entering a very exciting period where we expect considerable shareholder value to be unlocked over coming months."
Gulf expects to start producing ferromanganese alloy by mid-2018, initially turning out about 30,000 tonnes per annum of premium quality alloy. 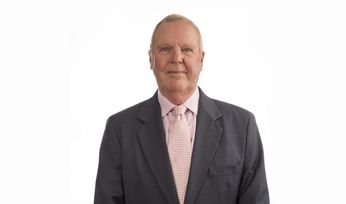 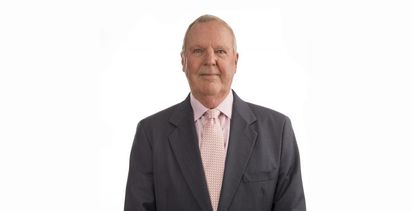