INDONESIAN authorities have rejected a 13-tonne container full of plastic recycling waste from Australia after it was found to be contaminated with toxic materials, and they intend to send it back. 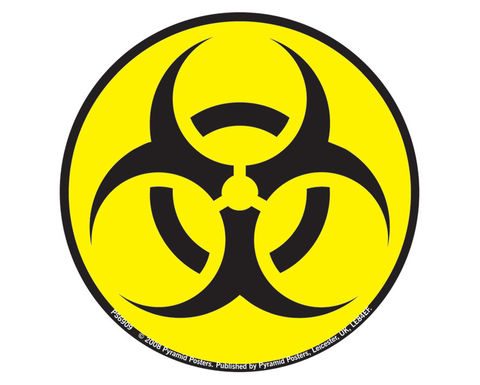 Australian newspapers The Age and The Sydney Morning Herald have confirmed that among 65 containers of international waste currently impounded on the docks of Batam's sprawling Batu Ampar port, one comes from Australia.
Indonesia imports plastic waste from Western countries as feed stock for recycling plants even though it is second only to China when it comes to dumping plastic waste in the world's oceans.
In an interview with Australian media, the head of the region's Customs office, Susila Brata, said the Australian container was packed with waste considered toxic under Indonesian law. He confirmed that it had come from Melbourne.
Jammed inside that container were tonnes of ordinary items from the recycling bins of Australian households - empty Omo and Dynamo containers, Western Star butter, Greek Yoghurt and Streets Blue Ribbon tubs, Morning Fresh cleaning liquid, building products such as silicon sealant and dozens of car engine oil bottles. There was even a broken recycling bin from Melton City Council.
A black industrial sludge lined the bottom of the container and maggots were visible too.
The entire container is considered toxic by the Indonesian Environment department and is not acceptable for import. Thirty-eight of the containers on the dock, including the Australian container, have tested positive for "B3" waste, The Sydney Morning Herald reported.
B3 is short for Bahan Berbahaya dan Beracun - hazardous and toxic materials - and includes waste which can directly or indirectly damage or pollute the environment and endanger human health, as well as medical waste, materials that could be explosive, inflammable, reactive, infectious or corrosive. The Indonesian environment department's test results, which will confirm exactly what toxic material is present, are due to be released next week.
Plastic waste can be exported to Indonesia for recycling under Trade Ministry regulation 31 from 2016 as long as it is not "B3" waste. Plastic recycling is big business in Batam and it has grown rapidly since China turned the global recycling market upside down in January 2018 by effectively banning the importation of plastic waste.