PROTESTS are spreading in Indonesia-ruled West Papua in response to harassment of Papuans during explosive incidents in Javanese cities last week. 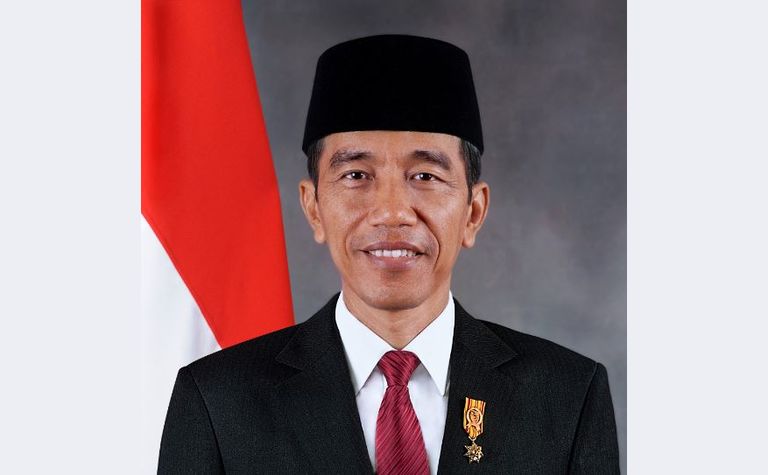 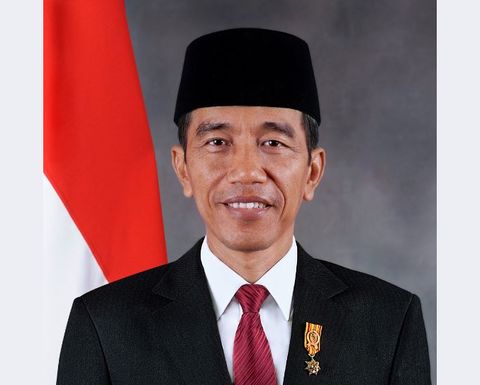 Radio New Zealand International's Pacific journalist Johnny Blades reports that Indonesia's president has urged calm after some of the protests turned violent, but he's been criticised for not directly addressing a festering racism problem.
The unrest was triggered when dozens of Papuan university students in Surabaya were assaulted by a mob on Saturday and later arrested.
One of the students had allegedly trashed an Indonesian flag on the country's independence day anniversary
The angry scene was echoed in an incident in the city of Semarang where a Papuan student dormitory was surrounded by civilian groups demanding the students fly the Indonesian flag.
Nationalist sentiment was running high at the weekend, as it always does on independence day.
An Indonesian researcher with Human Rights Watch, Andreas Harsono, said anti-Papuan sentiment was also on the rise in the country.
"Military-related militias are starting to increase their campaign against Papua by showing that the Papuans (are) refusing to raise the Indonesian flag, hoping that it will exasperate the situation on the island of Java, Indonesia's most important island," Harsono said.
The students were repeatedly called "monkeys" and other racist slurs, sparking thousands to march in the streets back in Papua.
In Manokwari, videos posted to social media showed the parliament building on fire and roads blocked by burning tyres.
The unrest prompted President Joko Widodo to appeal for calm.
"I know that there are hurt feelings but as fellow citizens the best thing is to forgive each other," Widodo told a media conference.
"It is okay to be emotional but forgiving is better. Being patient is also better. And be confident that the government will continue to safeguard your dignity and prosperity."
Indonesia's police chief, Tito Karnavian, has focused blame for the destruction in Manokwari on the people who posted about the Surabaya incident on social media. He described it as hoax news.
But US-based Papuan independence leader Octo Mote said this response, along with that of the president's, was disappointing.
"Now the Indonesian president, he ignored what's going on. Then he said, 'ok guys just apologise to each other'. So West Papuans should apologise for what? He doesn't condemn the racism. He doesn't say racism is not right."
According to Mote, harassment of Papuans is a long running problem in Indonesia.
"From the beginning, this is an Asian (people) who invade Melanesian land, seeing us as sub-human beings with black and curly hair."
He said the allegation about Papuans disrespecting the Indonesian flag in Surabaya was simply used as a trigger by the mob, who laid siege to the students' dorm.
"Because of that hatred, they try to find a way. That's what happens not only there but that same incident happens in so many cities outside of Papua. As a journalist who worked there so many years, we experienced this in our daily lives under Indonesian colonialism, the discrimination and racism we experience in everyday life," Mote said.
Monday's peaceful protest in Jayapura was the biggest in Papua in years. There have been surprisingly few arrests, even where the protests turned violent such as in Manokwari.
The full report by Johnny Blades appears at this address: https://bit.ly/2MuBQye 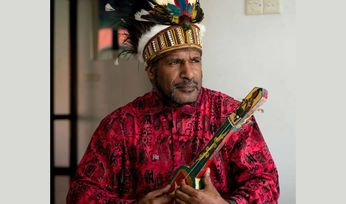 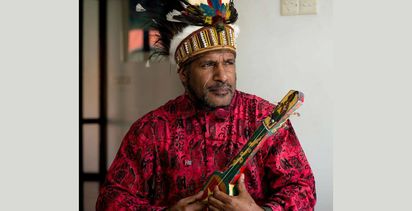