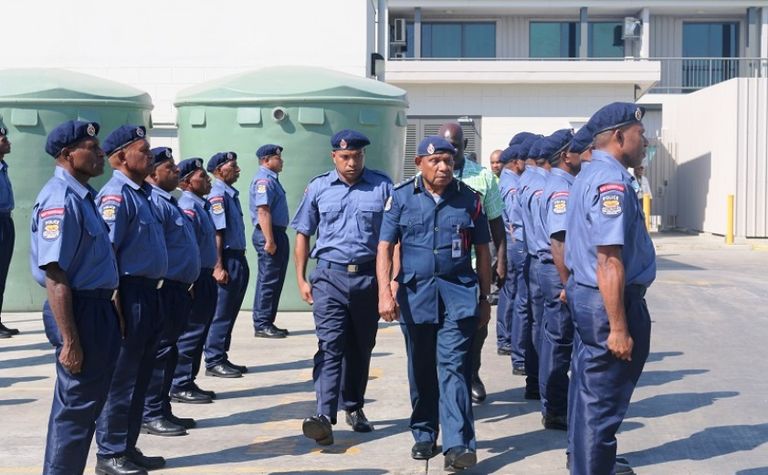 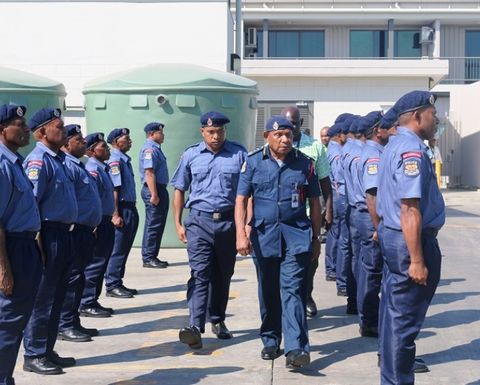 BSP works in partnership with the Royal Papua New Guinea Constabulary, which gives the bank's officers training and support.
The new officers graduated last week and were acknowledged at a special parade at the BSP Commercial Centre at Gordons, which was attended by assistant police commissioner for operations, Jim Andrews.
BSP's security head Andrew Cannock said the officers' role was very important to the overall success of the bank, and the training and support provided through the RPNGC was important to maintain a high level of security throughout our network.
"As members of BSP security services reserve police unit, you will also contribute to policing in National Capital District, which is part of BSP giving back to the community," he told the officers.
The program has been running since 2000 and much of the unit's role deals with internal fraud investigation, escorts, as well as general policing.
The unit also supports the NCD Metropolitan Command, by providing manpower on weekend duties and special operations.

Copper back on the rise 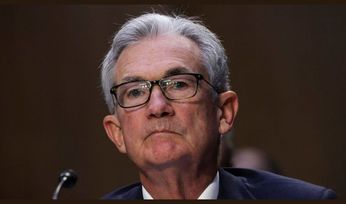 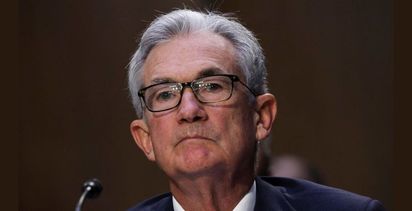