COMMUNICATIONS Minister Sam Basil has backed down on his remarks this week that the government intended to shut down Facebook for a month. 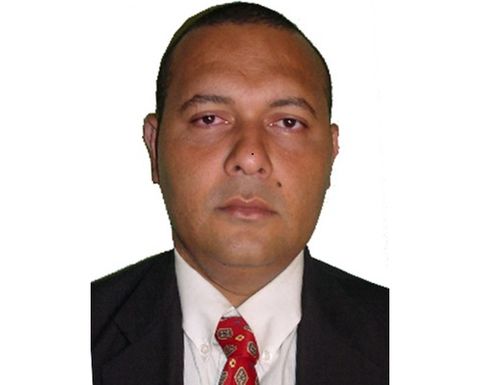 The reason for this remarkable move, he said, was so that his department could carry out research and analysis of Facebook's use.
Even more bizarrely, Basil said that Papua New Guinea would start its own social network. He said: "If there need be then we can gather our local applications developers to create a site that is more conducive for Papua New Guineans to communicate within the country and abroad as well."
But he was soon to back down from the remarks, saying he was "clarifying" his remarks on the Facebook issue.
He said that the suggested shutdown of Facebook for a month was just one option hew was looking at as a means to research, collect and compile information that would assist him in making informed decisions and take measures to safeguard the privacy of the many Facebook users in PNG.
"I am aware that Facebook use in PNG is not limited to personal chats and blogs. It is also used as a forum for advertising by individuals, organisations both public and private sector to post and download public notices, position vacancies and job searches, real estates and other commercial activities.
"My directives to my line agencies is to provide me with a brief covering both the advantages and disadvantages of use of Facebook, the vulnerabilities that includes not just the protection of personal data, but wider social issues like security and safety of users, the time-consumption and productivity of users - especially school-age children and employees, and of course the wider issue of cyber security and cybercrime," he told journalists.
In other words, Facebook will not be shut down for a month. 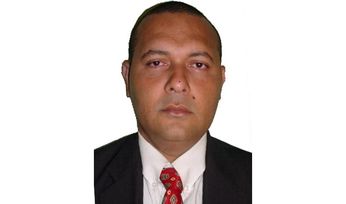 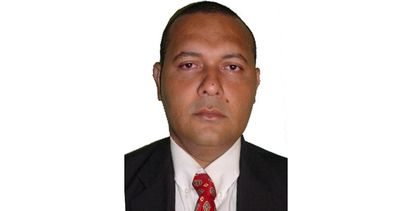