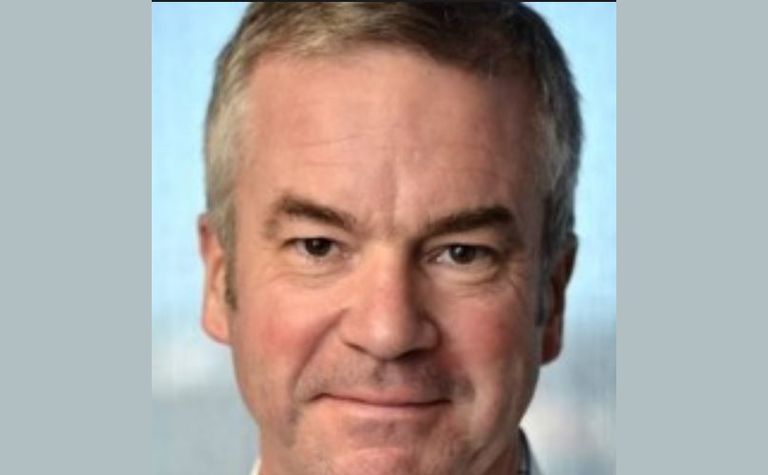 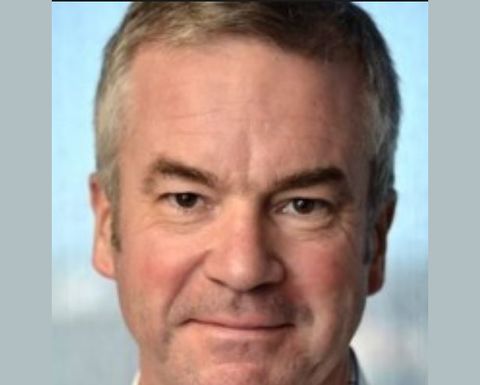 The aim of the program is to initially allow about 2% of peak demand for electricity in Port Moresby to be generated from rooftop solar.
This would build on the successful IFC off-grid solar program, Lighting PNG.
"This move represents a significant change for Papua New Guinea, as to date, it has been illegal for businesses to install and generate power from rooftop solar," IFC representative John Vivian said.
"Now that the costs of rooftop solar systems have dropped by about 80% in the last five years, it makes commercial sense for business to look at this source of renewable energy and it is good for the environment."
PNG Power's Bruce Corbet said that PNG Power wanted to work towards implementing the Paris Agreement on climate change.
"With Papua New Guinea the first country to lodge its national plan under the Paris Agreement, we take our responsibility seriously but need the expertise of IFC to help us. IFC have implemented similar projects in other countries with great success and we want to build on what they already know here in Port Moresby."
PNG's national plan is to move to 100% renewable energy by 2050.
IFC's Lighting PNG program has accounted for about 20% of the population getting access to basic lighting and mobile phone charging services for the first time.
The IFC, a member of the World Bank Group, says it believes that with PNG receiving more than 300 days of sunshine each year, it makes sense to consider rooftop solar to generate electricity.
Along with financial donors, Australia and New Zealand, the IFC and PNG Power are in consultations with business on a draft rooftop solar policy, before finalising and implementing the pilot in the capital.
"The aim is to learn from the experience of a pilot in Port Moresby," Corbet said. "Based on the interest we've already had from other centres such as Popondetta, Madang and Wewak, PNG Power anticipates the pilot program could be expanded outside Port Moresby."
The pilot program deals specifically with solar PV systems that are synchronised to PNG Power's grid and can meet consumer demand, as and when required. Initially solar PV systems will only be allowed to connect in limited numbers and under specific conditions so that the technical and commercial impacts on PNG Power's system can be carefully monitored and managed, the IFC said. 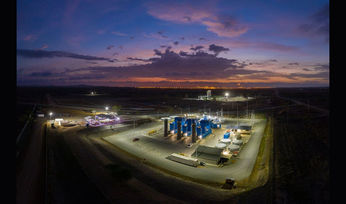 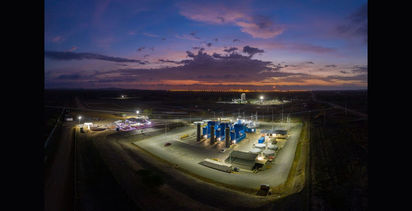