DELAYS in reaching pilot David Tong were not responsible for his death following the plane crash on December 23 last year. 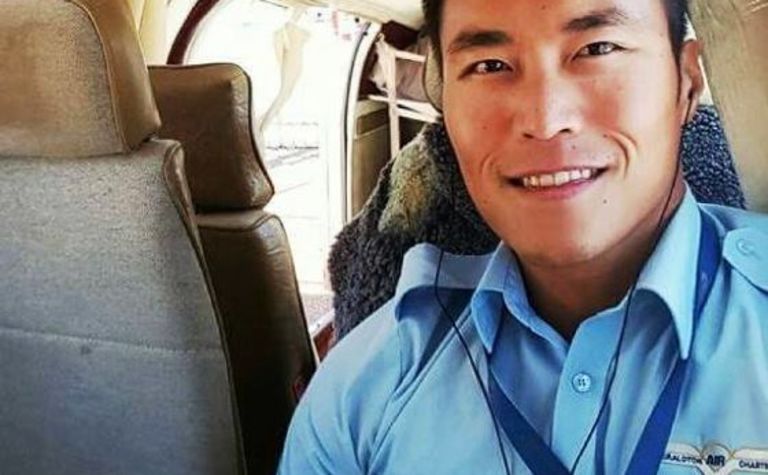 The Accident Investigation Commission - in its final report on the accident in which Tong was the only person in the Britten Norman Islander aircraft when it went down in Morobe Province - found that even if there had been a quicker response, the 34-year-old would have died of his injuries.
There were delays to the operation to find the pilot after his plane crashed into a jungle-covered ridge but they did not contribute to his death, authorities in Papua New Guinea say.
The Australian Broadcasting Corporation reports that Tong, a former concert pianist, was able to call a colleague on his mobile phone but by the time rescuers reached the crash site four days later he had died.
In its final report into the incident, the Accident Investigation Commission said it took two hours for the off-duty coordinator at PNG Air Services Limited's rescue coordination centre to get to work after the alarm was raised.
The coordinator also took more than 24 hours to pass on a request from one of the search pilots for a helicopter fitted with a winch to drop rescue crews onto the ridge to look for Tong.
But the commission's investigations manager Alan Stray said even if there were no delays, rescuers would not have been able to reach Mr Tong in time to save his life.
"With the weather delays and the terrain and rescuers not being able to get to the site for those first few days it is highly likely that unfortunately the pilot would not have lived long enough," Stray said.
The report said a pathologist had estimated Tong was alive for 24 hours after the crash "before he succumbed to his injuries and the high-altitude conditions".
As to the cause of the crash, the report said a build-up of cloud may have forced Tong to "manoeuvre closer than normal to the ridge to avoid flying into the cloud" and the plane's right wing struck a tree, causing a loss of control.
It said there was no evidence to suggest mechanical failure caused the crash and damage to the propeller blades showed the engines were producing power at impact.
Tong was a child prodigy who became an acclaimed concert pianist only to turn his back on music to become a pilot.
Born in Macao in 1983, he began taking piano lessons after moving to Australia with this family when he was six.
By the time he was nine he was performing with the Melbourne Symphony Orchestra. He went on to play with many of the world's top ensembles and recorded two acclaimed albums.
But after more than 20 years of performing he gave it up to pursue a passion for aviation.
He had flown for a skydiving company at Uluru and taken tourists sightseeing with a charter company in Geraldton before heading to PNG to tackle some of the most challenging flying conditions in the world.
At the time of his death, Tong was working for North Coast Aviation in Lae delivering supplies to remote villages.
The Accident Investigation Commission's report said he had nearly 2000 hours of flying time, 350 of those in PNG.
During its investigation, the commission found PNG did not have a dedicated rescue coordination centre to respond to plane crashes despite it being a requirement under the Convention on International Civil Aviation.
The report said the state-owned enterprise PNG Air Services provided "some coordination services to the aviation industry" and activated a rescue coordination centre "on a needs basis".
In April the commission urged Aviation Minister Alfred Manase to ensure a rescue coordination centre is "established, maintained and operated to coordinate and conduct aviation search and rescue operations".
Last month Mr Manase directed PNG Air Services to set up a dedicated rescue coordination centre.

Rescue teams unable to reach him due to bad weather 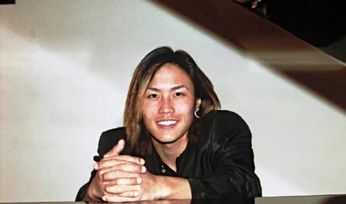 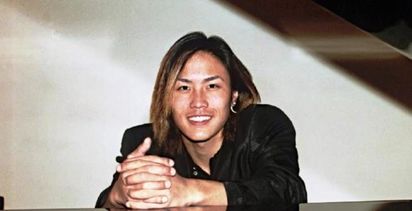