A TYPICAL Papua New Guinean settlement is probably better than the favelas of Brazil, but it’s no place for the feint-hearted, writes Busa Jeremiah Wenogo for devpolicy.org 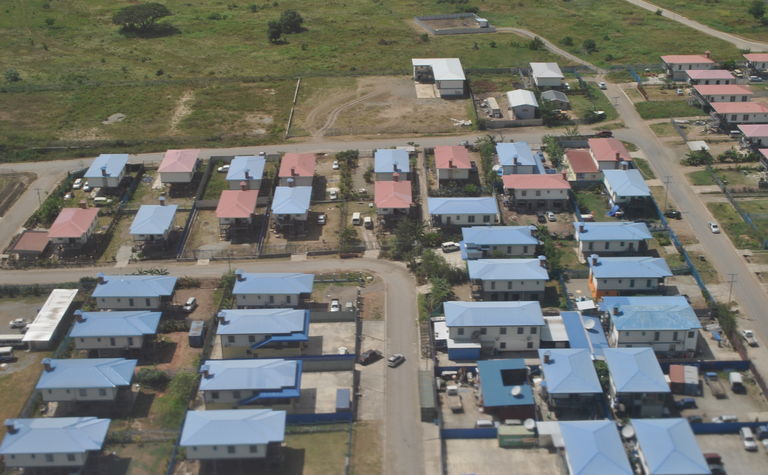 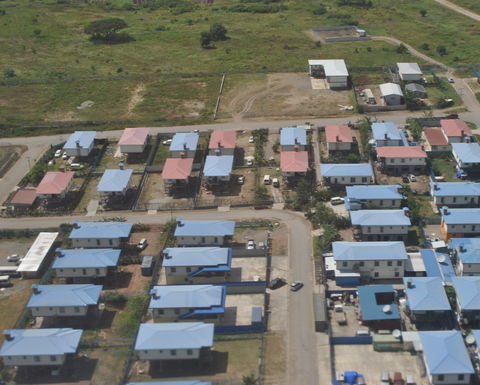 In this article, Wenogo suggest that upgrading Port Moresby's settlements by providing essential utilities - like water, sewerage and power - could go a long way to fix the capital's housing problems:
For many years, settlements in Port Moresby and other urban centres have been a safe haven for the unemployed and poor. They are rundown, and lack clean drinking water, sewerage and power.
On any given weekend, a bass speaker can be heard forcefully pumping out music, accompanied by the sound of beer bottles smashing on the road. The level of noise at times can be unbearable. Alcohol-related fights and domestic violence are recurring phenomena.
While for many years settlements have been regarded as safe havens for social disorder, an increasing volume of research has shown that settlement communities are taking ownership of problems related to water, education, and law and order, among others.
Through the committees they have set up, settlers are able to voice, to decision makers, their concerns on issues that affect their livelihood. With settlements rapidly transforming into an important source of votes for politicians, these concerns are now been taken seriously.
Under the National Capital District Commission (NCDC) settlement upgrading strategy, settlements will be connected with essential utilities like water, sewerage and electricity, and eventually awarded title to the land.
This move is certainly timely. For the many settlers who have been living in the settlements all their lives, the program cannot come soon enough - securing formal title is seen as critical to protecting their families' wellbeing and livelihood.
For the new class of educated working people moving into settlements, the intervention is a huge relief at a time when the formal housing market is in tatters, with rental and housing prices going through the roof.
Informal settlements in most urban areas have been exponentially increasing in number since the 1950s. In PNG's major cities the development of informal settlements has been so rapid and pervasive that it has reached a point where urgent action needs to be taken to arrest out-of-control development.
According to the NCDC's Citywide Settlement Upgrading Strategy for 2016 to 2026, it has been estimated that by 2030, one-third of PNG's population will be living in urban centres. In Port Moresby alone almost half of the city's population already live in unplanned settlements.
This rapid development of settlements is taking its toll on government services. Public transportation is unable to keep pace with growing demand, and confrontations between the authorities and the public over the use of public space are becoming more frequent. Without a clear strategy, the government finds itself in a dilemma.
To better understand the magnitude of the challenge confronting NCDC in tackling the settlement issue in Port Moresby, one needs to pay a visit to one of the several timber yards or hardware stores.
The busy informal housing market has seen a boom in demand for hardware and timber, and the outlets are teeming with people and trucks (mostly hired) standing by to load timber and building materials.
The intended locations (mostly in the settlements and on the outskirts of Port Moresby) have no formal titles or address and are devoid of utilities such as sewerage, water and electricity. The dusty roads leading into them are littered with potholes and are susceptible to flooding.
Yet, dotted across these once vast areas of undeveloped land are elegant city houses that would be the envy of any real estate developer. These new settlements, such as Bush Wara, Farea, Taurama, 14 Mile and Manuti, have emerged in the last five years or so. What makes them stand out from the older settlements, such as Tete, Gorobe, Mango Main, Sabama, ATS, Morata, Erima, 5 and 6 Mile, is the impressive list of tenants. Apart from the educated working class, prominent businesspeople, senior government bureaucrats, and even politicians have built houses in these places.
In a break from the past, traditional landowners on the fringe of Port Moresby are selling their land to take advantage of growing demand. However, these deals are often susceptible to confrontation and disagreements, as they are conducted through informal arrangements. Money is exchanged with agreements reached verbally or parties signing (unofficial) tenancy agreement forms. A signed Statutory Declaration form normally accompanies these sorts of deals to ensure legal recognition and protection.
These new developments reflect the mess that is the formal housing market in Papua New Guinea.
A portion of government land in a major urban area such as Port Moresby can command a market value ranging from K300,000 to over K1 million. Land with a house connected to essential utilities can cost from K500, 000 to K5 million.
Gone are the days when Papua New Guineans can seek residency in government-owned houses under its low-cost housing schemes or in company-owned accommodation. For government departments and most private companies, housing is no longer a perk of employment.
The debris-ridden but otherwise bare landscape of Paga Hill, overlooking Ela Beach, is a constant reminder of the fate that awaits many urban settlers. Yet the frontier between settlements and government or customary land keeps expanding, with more land taken up by settlers.
It is just a matter of time before there is destruction and dislocation. The settlers are bound to be the ones who will suffer the most, perhaps ultimately losing their homes, however modest.
Hopefully in Port Moresby this will change once NCDC implements its long-awaited settlement upgrading strategy. Given the complexity of land ownership, land titling is a long way off, but providing essential utilities like water, sewerage and electricity and refraining from evicting settlers would go a long way to fixing Port Moresby's settlement and housing problems.
Busa Jeremiah Wenogo is an economist and founder of the PNG Informal Economist Facebook page.

Breaking cycle of violence against women 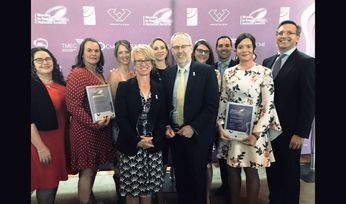 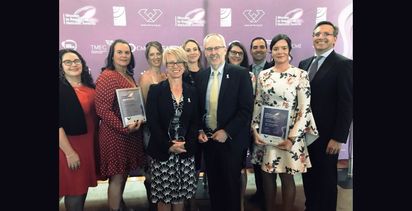