PRIME Minister James Marape has put on notice CEOs and heads of state-owned entities to develop plans to generate self-funding. 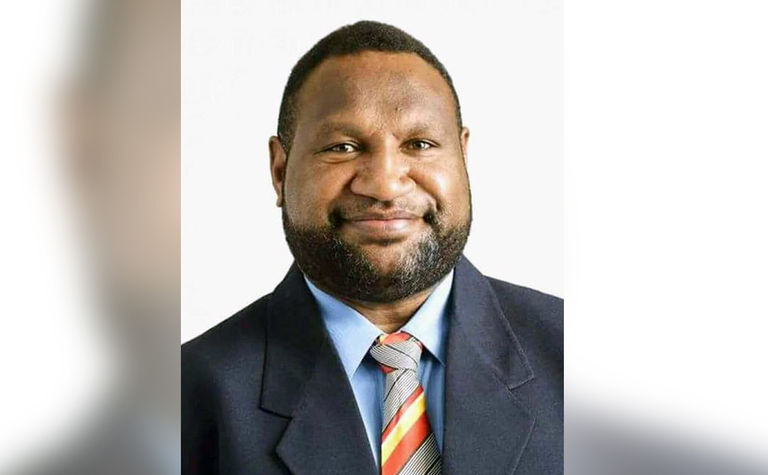 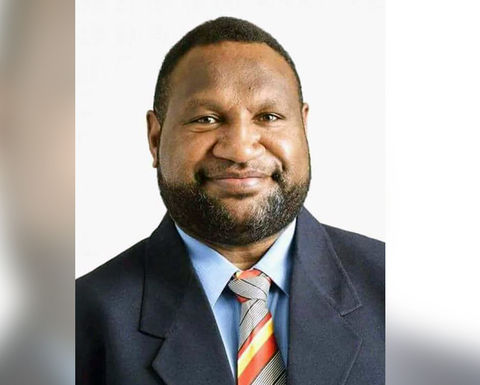 Marape made the announcement at meeting for ministers and departmental heads at the International Convention Centre in Port Moresby last week.
"I will be asking all our ministers and state-owned enterprises s to come up with a simple plan on how to make money and generate revenue and help the country and economy grow.
"Many of you who manage our state-owned entities should come up with a blue print on how to make your organisations make profit."
Marape said he had been in Cabinet over the past seven years when the Treasurer had regularly been called on to provide money to resuscitate their programs and their organisations.
He said during his time as Finance Minister working with the former Treasurer, they had embarked on what we now call the Public Money Management Regulation Act (PMMRA). The intention of this was simple and that was to make money and keep some for operational costs. The remainder would be transferred to the consolidated revenue for the government
"That principle will apply now. Make money and keep some for your operation and send some to the consolidate revenue for our national budget. We will also save some money in the Sovereign Wealth Fund structure that we will put up for rainy days and going into the future,'' Marape said.

Marape shares thoughts on the way forward for Bougainville 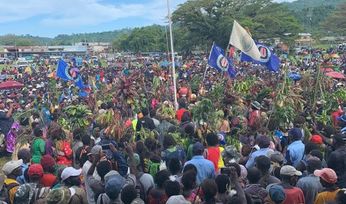 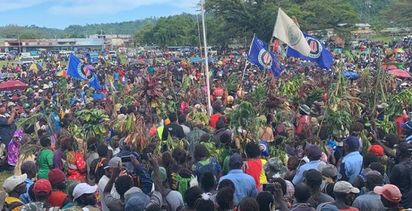