KINA Bank has taken a 15% stake in MiBank, the companies announced this week. 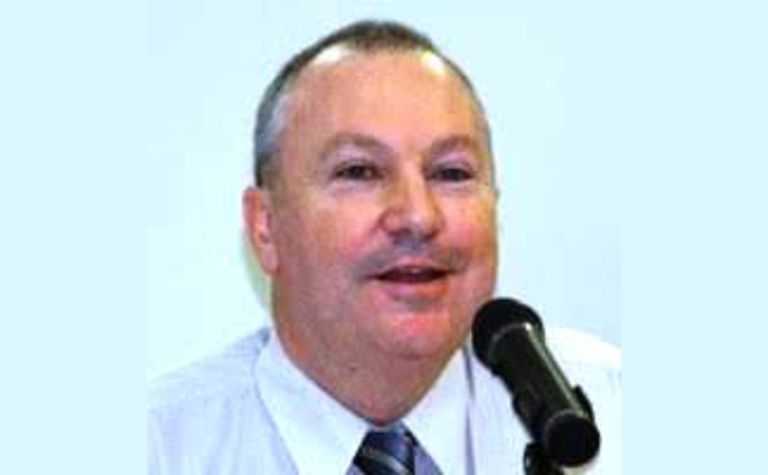 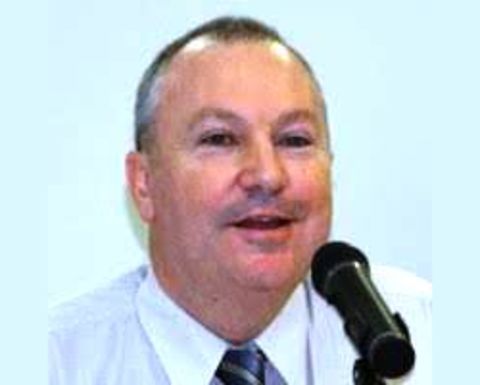 Kina bought 2,239,148 ordinary shares worth K2.5 million, the chief executive officers of Kina (Greg Pawson) and MiBank (Tony Westaway) said.
Kina said it wanted to expand its "financial inclusion" in the country and MiBank said it had been working in the financial inclusion space for more than 10 years and had a strong focus on women and low-income earners.
"This investment by Kina Bank recognises that MiBank is at the forefront of providing inclusive financial services, and as result believes MiBank is the right institution to partner with," Westaway said.
Pawson said it was an important milestone for both organisations and for the country.
"Our aspiration is to be PNG's leading digital bank so we're making a huge investment in new technology. We'll share this technology with MiBank to support their growth and expansion - for the benefit of all Papua New Guineans. We'll be able to offer MiBank customers access to debit cards and our nationwide automated teller machine (ATM) network."
Part of the agreement stipulates that Kina would refer micro and small enterprises, falling outside its customer limits, to MiBank, while MiBank would refer small-medium enterprises, which had lending requirements exceeding MiBank's limits, to Kina. 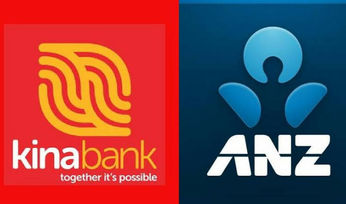 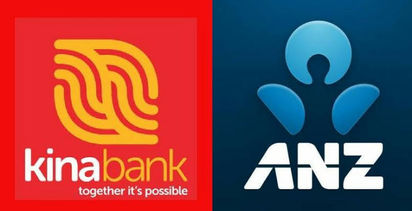