How PNG policing could improve

AUSTRALIA has recently announced a $135.9 million package over three and a half years to support policing in Papua New Guinea, write Miranda Forsyth and Fiona Hukula in this devpolicy.org think-piece on policing coalitions. 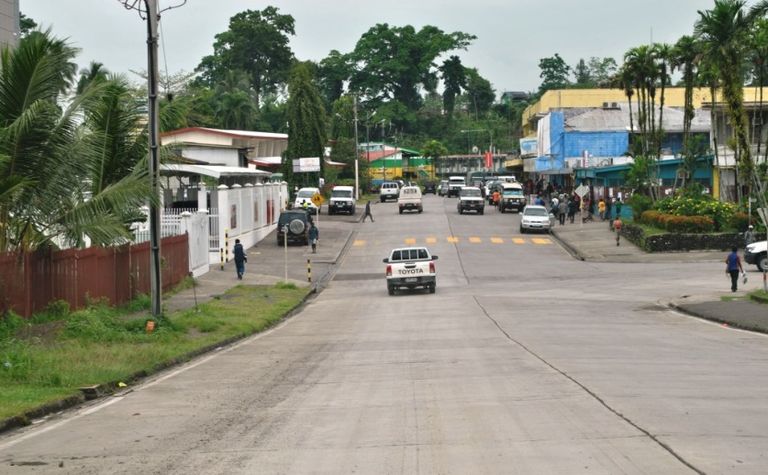 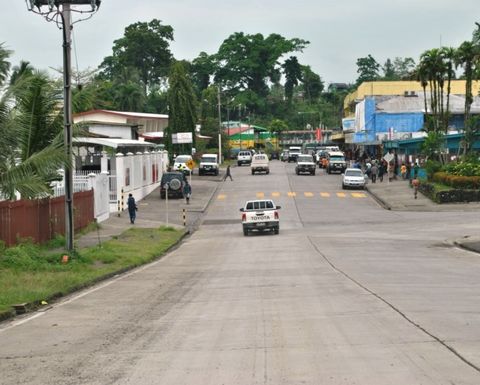 In Lae, members of the community express frustration about the police’s lack of resources to respond to basic community calls for support