HOMEOWNERS have finally received the keys to their properties at the Kennedy Estate, 7 Mile, Port Moresby after numerous delays. 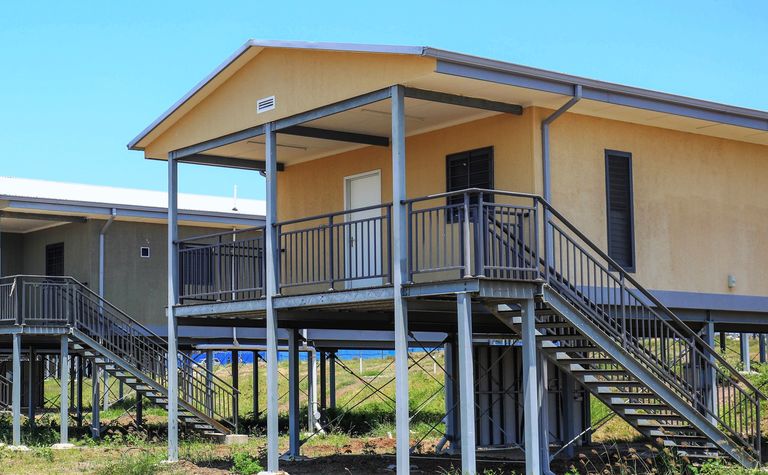 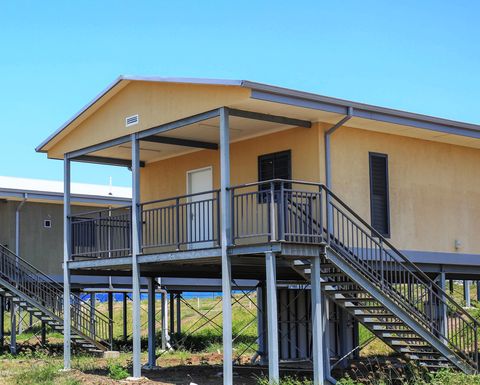 The 158-house project, now run by the Anitua Construction group, was originally invested in as a joint venture with Amode Rapid Construction Services Australia in 2015, looking to be part of first of Papua New Guinea's homeownership schemes.
Amode was tasked with supplying materials, managing regulatory approvals and sales while Anitua was to build the houses.
However, Anitua said the homeowners who signed in to the project were sold "a fallacy".
Anitua, which did not refer to Amode by name in its released, said the company failed to deliver material supply and approvals, causing numerous delays over the last two years, with minimal response to concerns and refund requests.
Anitua bought out Amode in 2018, with the project being run by Anitua Housing Solutions, and said it was pleased to turn the project around.
"The estate has been a collaborative effort between multiple stakeholders and can now be called a success," AHS site manager Tyrrell Maring said.
"Very importantly, before the end of the year AHS will fulfill long overdue promises to another 70 homeowners by getting them in to their homes to celebrate Christmas."
An Amode spokesman said Anitua's statements were "misleading and incorrect", however, it wanted to focus on the homeowners and wished them all the best in their new homes.
"Amode is proud of the role we played in establishing the housing development in Port Moresby and the opportunity to provide affordable housing to the local community," he said.
Anitua CEO Daniel Kaima said the housing project was supported by the Lands Ministry, Eda Rany, PNG Power, NCDC and other government agencies.
"It is extremely rewarding to see that this support is facilitating the avenue for Papua New Guineans to own homes," he said. 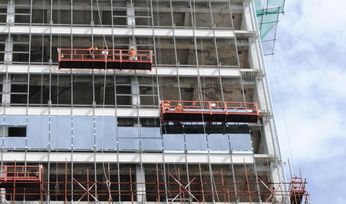 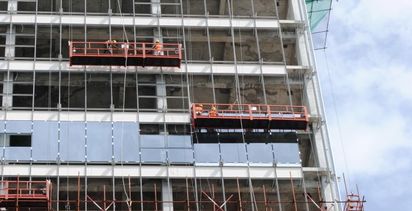