AIR Niugini has appointed Maree Keygan as the Australian airports regional manager based at Cairns International airport in Cairns, Queensland. 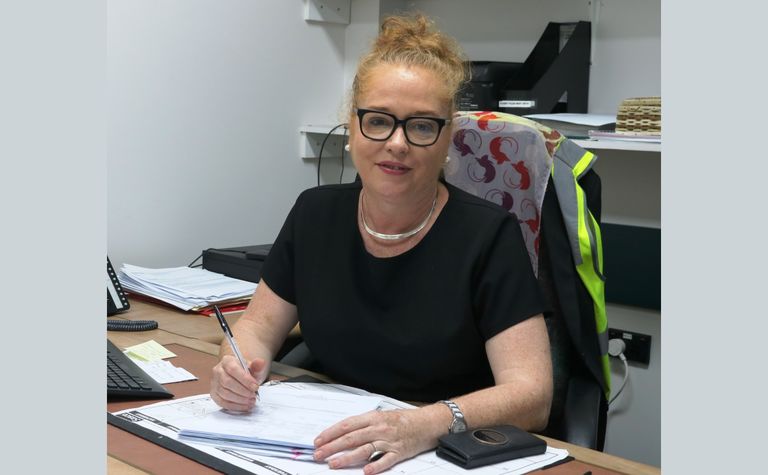 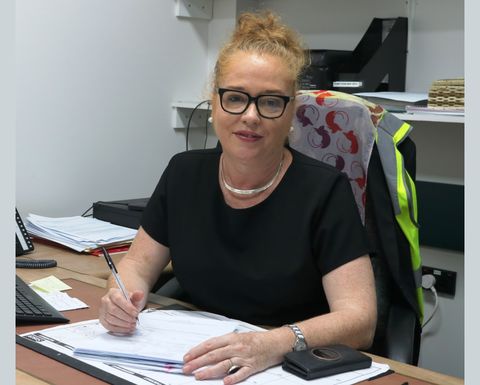 Keygan has worked for the airline for 29 years, starting in January 1990 as an international travel adviser before moving to airport operations and recently with cargo being added to her portfolio.
"She brings with her many years of experience to her new role where she is now primarily responsible for leading and managing all airport and cargo operations throughout Australia," Air Niugini said.
Keygan said she was looking "forward to the new challenges ahead and will continue to assist in streamline processes, focusing on Higher Altitude program's four key areas, cost, revenue, people and operational customer excellence".
Air Niugini airport managers in Australia - including Brisbane and Sydney - report directly to her.
"We have always maintained a great working relationship. I look forward to continuing this and continue to deliver great customer services to our passengers," Keygan said.
Air Niugini managing director Alan Milne said Keygan was a very experienced staff and her appointment is timely, considering the fact that Air Niugini had now expanded its Hong Kong services to include Cairns with the focus on uplifting not only passengers but also cargo.
"Air cargo is critical for serving markets that demand speed and reliability for the transport of goods and with a veteran like Maree at hand, we can only anticipate more positive results," Milne said.
"With the start of the expanded Cairns/Hong Kong service, Air Niugini will be uplifting agricultural produce, fish and general cargo out of Cairns twice a week and its very critical for Keygan and the team here in Cairns and Australia in general." Milne said
Air Niugini moves 3.3 million tonnes of cargo per annum Australia wide. The main commodity is fresh fruit, vegetables, meat and dairy along with machinery and general cargo.
Air Niugini said Keygan's appointment not only demonstrated Air Niugini management's commitment to recognise her for years of dedicated services and loyalty to the airline, but also promoting gender equality - based on merit, where more women are being encouraged and supported to take on managerial positions within the airline.
Keygan adds: "On my first day at Air Niugini,  I was asked if I would like to learn airport operations and that evening, I went to the airport to be shown how to arrive an aircraft and I was hooked from there."
Meanwhile, Air Niugini said its Waigani sales office has relocated to new premises at Waigani Central, the Stop n Shop Complex. The new office opened yesterday. 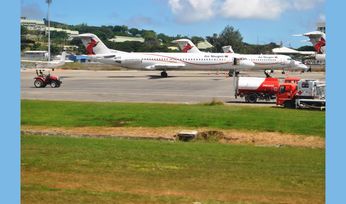 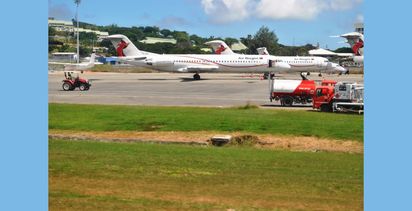