A PRISON guard and a prisoner were killed during a mass jailbreak at the Buimo jail in Lae on Sunday. 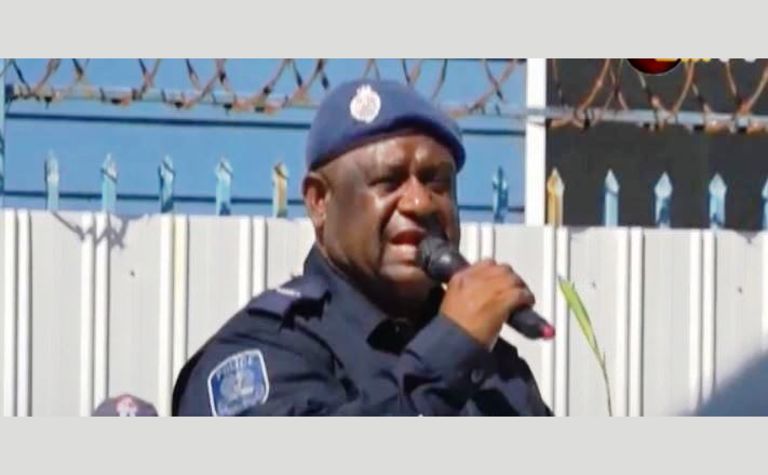 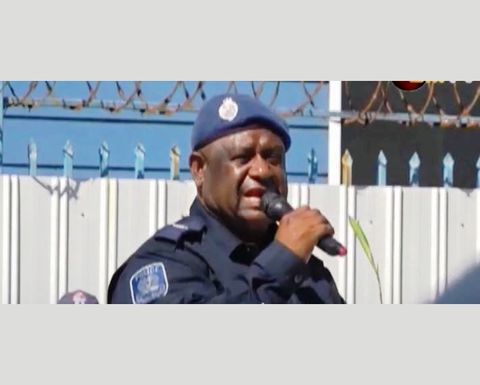 The Post Courier newspaper reports that 16 prisoners escaped from Buimo jail, making a dash for freedom during the morning visiting hour at the facility.
A 17th prisoner who tried to escape was shot dead by a prison guard. A separate guard was killed, although details around the correctional services officer's death are not known.
The acting Lae Metropolitan Police commander, Chris Kunyanban, has issued a warning to the Lae public about the escapees.
He said some of the men had been convicted of serious offences including rape, murder and robbery. He also appealed to relatives of the escapees and community leaders to work with police to ensure the men are recaptured.
The escapees are understood to have initially fled to the bush, removed their prison uniforms, and then ran towards Lae's Two Mile and Three Mile suburbs. 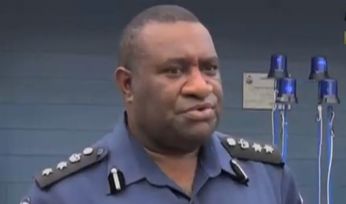 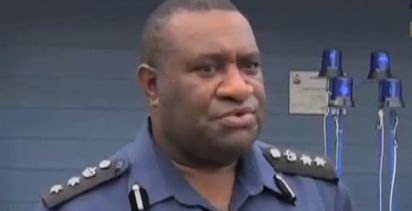