NEW strata title laws will be before Parliament in March, Lands Minister John Rosso has said. 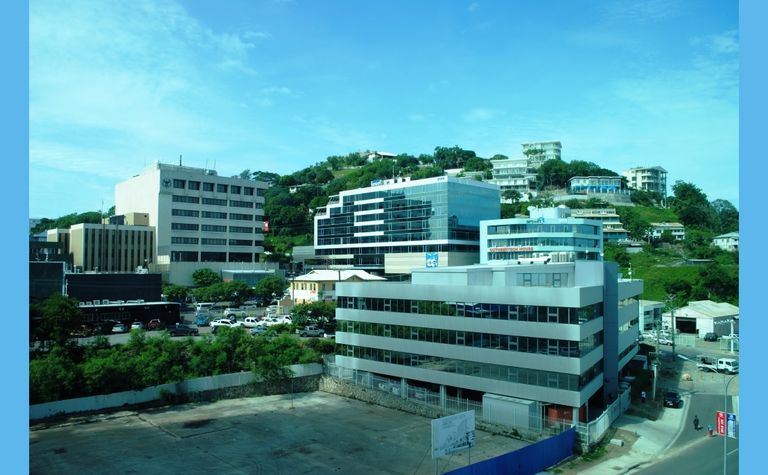 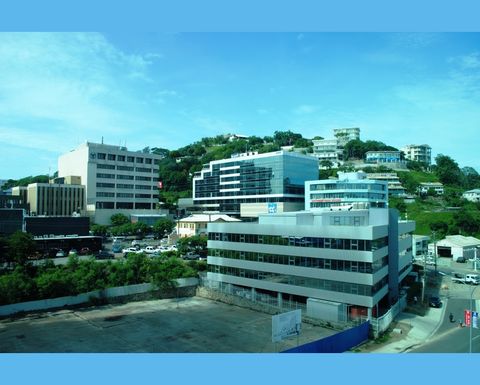 Speaking at a business breakfast, Rosso said the government was working to tighten up the process of registering incorporated land.
He said that because of its size and complexity, the Lands Department has many issues.
Rosso said the responsible minister would need at least three to five years to get it sorted out.
"We are going to replace titles with new titles that cannot be duplicated. They will have a serial numbers and watermarks - ordered from Australia - that cannot be duplicated. This will be done this year," the Post Courier reported Rosso saying.
"We will also have an electronic payment system to avoid fraudulent dealings."
Rosso said the department collected just K10 million in land rent in 2019 while it should be collecting between K80 and K100 million annually.
He said he had also discovered that many dealings were not being checked properly for outstanding land rent, including stamp duties, not being paid.
"I have instructed the secretary to ensure that all of the processes are being followed before they come to my desk for signing. These are based on the Strata title laws in the Australian Capital Territory," he said.
Rosso said the National Land Development reform recommended 17 reforms to be implemented to make customary land become bankable and to create certainty for those using the land

Chamber keeps Marape to his word