PAPUA New Guinea communications firm PNG DataCo says it is two months behind full activation of the Coral Sea Submarine Cable (CS2), according to the company. 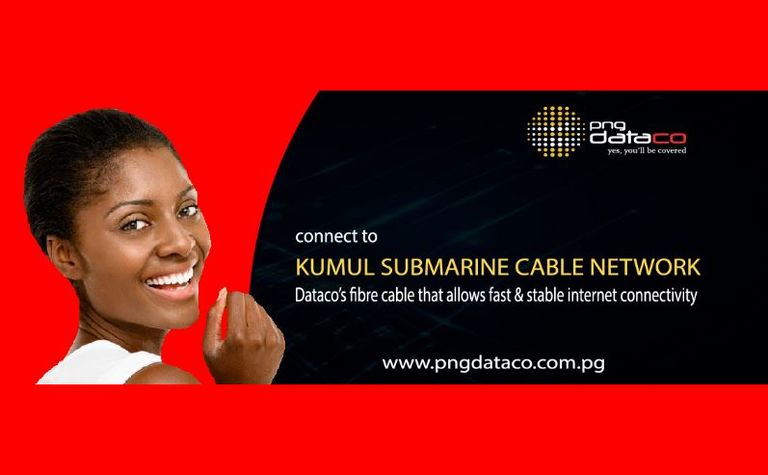 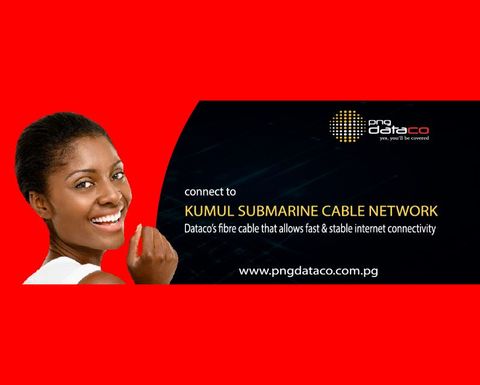 The Coral Sea submarine cable system would provide 100 gigabytes per second of capacity and would improve reliability as it would have fewer points of failure given its direct connection into Sydney.
On its Facebook page, DataCo says CS2 was completed and commissioned last December "and we are two months behind to fully activate the cable system to the rest of the nation where we connect our domestic fibre cable network to the international cable".
"The delay is now ascertained to be due to some circumstances within the control and purview of Dataco," it stated.
"On a positive note, we are confident that our shortcomings will be resolved this week and the CS2 will be activated by the end of this week so migration from PPC-1 and APNG2 to CS2 will be undertaken accordingly."
Last week, PNG DataCo Ltd advised that they were working on activating the link on Coral Sea submarine cable (CS2) system this week which may cause network outage.
"We will be working to activate the link on Coral Sea submarine cable (CS2) system this week with migration of traffic from PPC1 (pipe Pacific cable 1) and APNG 2 to the CS2 so there will be network outages and glitches happening that may affect its clients' link," DataCo said.
PPC1 cable connects Madang, Australia and Guam while the APNG2 cable connects Sydney, Australia and Port Moresby.
The CS2 is a sub-project under the national transmission network aimed at connecting the whole country with modern transmission infrastructure.

But may present challenges for PNG Power 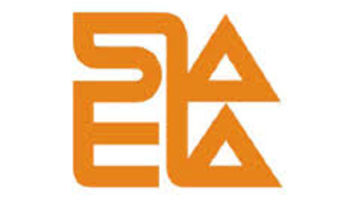 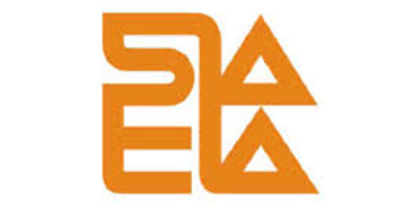