AFTER a two-day delay due to local disputes over land, the Kumul Submarine Cable Network was finally laid in Lorengau, Manus Province, at the weekend. 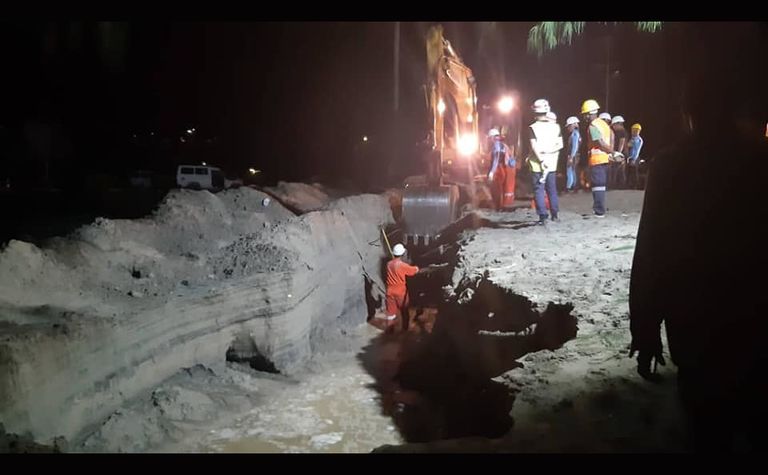 Following a successful landing in Wewak earlier this month, the fibre optic cable will now run through Manus via a transit point from Madang.
Manus will be the first province in the New Guinea Islands Region to be connected with fibre optics, with Kimbe, Kokopo, Kavieng and Arawa the next provincial towns to be connected over next two months.
PNG DataCo said the cable had travelled about 1000km from Jayapura, Indonesia, into Vanimo, West Sepik, then to Wewak and East Sepik.
Then at the beginning of March it branched out along the Bismarck Sea to Manus, via the optic marine vessel, Ile De Re, its crew and PNG DataCo.
PNG DataCo said that Manus would link into the infrastructure that would transform telecommunication services in the country and open up opportunities for economic growth and development benefits.
"Described as a game-changer by politicians, business house executives and experts among the ICT realms, it is said that Manus officials will be echoing the same sentiments about the Kumul Submarine Cable Network and its benefits," DataCo said. 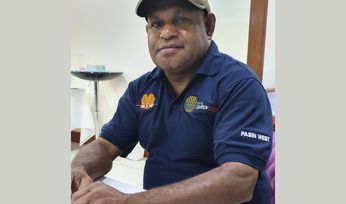 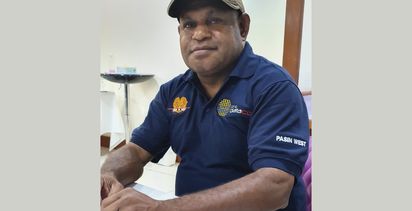