DIGICEL says it will soon complete its debt reduction process. 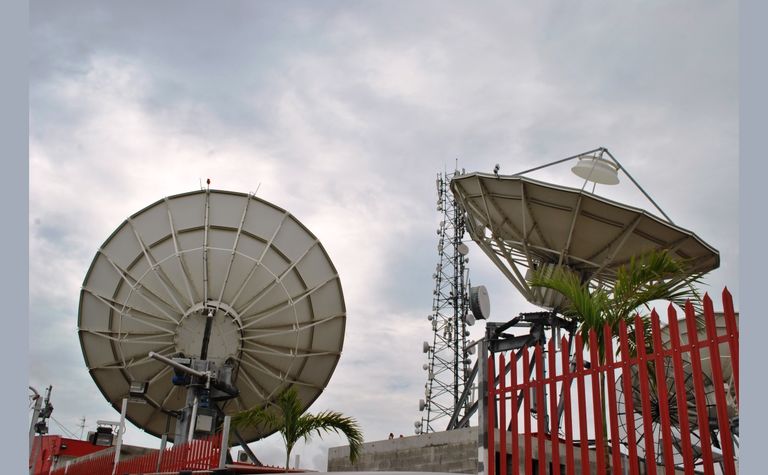 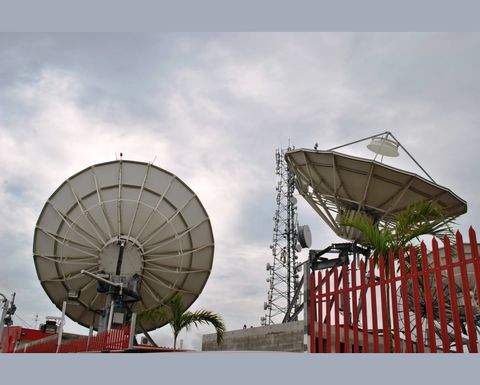 Digicel satelite dishes at its offices in Port Moresby

Digicel is the Caribbean, Central American and Asia Pacific -ased telecoms group founded by businessman Denis O'Brien which is curently experiencing extreme financial stress.
The development will result in a reduction in the company's debt pile of $1.6 billion, in turn leading to a drop in annual cash interest costs of around $125 million and an extension in the maturity dates for key debt, Irish television station RTE reports.
Digicel has a substantial footprint in Papua New Guinea and the Pacific.
In a statement, the company said the legal scheme of arrangement under which the debt exchange is taking place had become effective.
It said the debt reduction process is expected to be completed next week and would leave it well positioned for future growth.
"We are very grateful for the support of our bondholders and other stakeholders in delivering a transformative outcome that underpins our ability to further enhance our services to our 13 million customers across 32 markets," chairman Denis O'Brien said.
Overall, a majority of Digicel's investors agreed to reduce its outstanding debt of around $7 billion to $5.4 billion through a complex process involving a series of debt exchanges.
The company's original plan had been to reduce its debt pile by $1.7 billion as part of the deleveraging exercise.
But an insufficient amount of the holders of $925 million of debt due to mature in 2023 accepted offers made to them by the company and so that part of the debt exchange did not proceed.
Chief executive Jean Yves Charlier said the severe impact of Covid-19 on the global economy meant the group anticipates a continuing impact on its revenue, at least through the rest of this year.
He said the expectation is that service revenues will also be down by a high single-digit percentage in the first quarter of next year.
"We have implemented significant measures to help us mitigate a portion of the revenue impact through new cost savings initiatives and I would like to acknowledge our staff for agreeing to accept pay reductions during this period and similarly our board, for agreeing to suspend a proportion of their remuneration and fees for the year," he said.

But Pacific unit remains a 'highly attractive and strategic business' 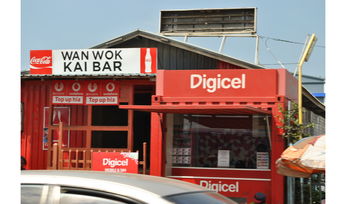