THE redevelopment of the Lombrum Naval Base in Manus is not a new programme and landowners should understand the context of the development, according to the PNG Defence Force (PNGDF). 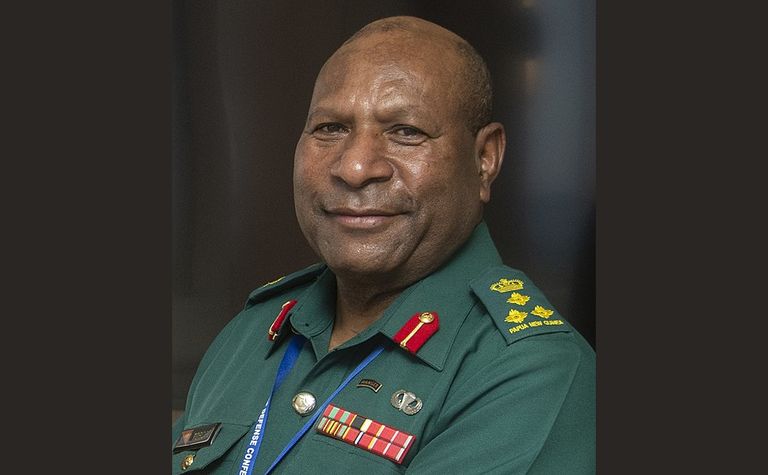 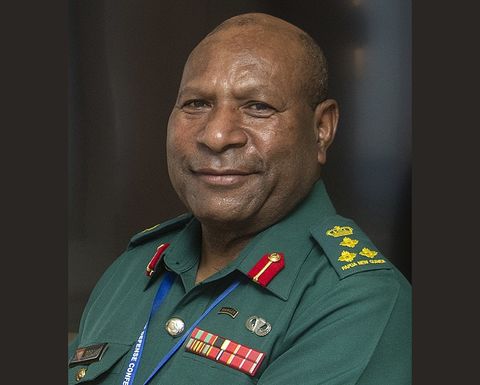 PNGDF commander Major-General Gilbert Toropo was responding to landowners who were setting up roadblocks to stop Australian-appointed companies entering the province to work on the facility.
"The Manus (Lombrum Naval Base) rehabilitation is part of the South Pacific maritime programme," he told The National.
"This is an ongoing PNGDF-Australian defence force cooperation programme that existed over the last 41 years and this is not a new programme.
"In our view, we are not going outside the existing Lombrum base. All the developments will be done inside the existing PNGDF maritime base."
Manus' Limondorol clan leader Rex Paura told The National that the locals, with the backing of Governor Charlie Benjamin, were setting up roadblocks to stop Australian-appointed contractors going into the province to work on the Lombrum Naval Base.
He said this was to ensure a memorandum of understanding was reviewed and the locals were involved in the consultation process and were made aware of the benefits or opportunities that would be derived from the redevelopment of the facility.
"We feel that the local construction companies are being neglected and overlooked," Puara said.
"We don't want a repeat of the asylum seeker centre where the locals were never part of the consultation process and don't know what benefits would be derived from that."
Benjamin had recently called on the government to immediately stop construction work on the naval base until a review of the agreement was completed and finalised.
Toropo said in terms of contract engagement, since it was highly technical, there were strict screening process that every company that applied went through and requirements were met.
"Otherwise, we will not get the expected outcome of redevelopment of the wharf and all the infrastructure development works.
"That's why the contractor assessors need to make sure that the company engaged has the capacity to fulfil the contractual obligation.
"We have made it clear in our deliberations to ensure that there is local liaison on the ground where locals can be engaged by the contractor if they have the qualifications that the main contractor can offload to.
"We want to work with the people through the established liaising officers representing the local people and so we expect the local landowners to understand the context in which the development is taking place."

It is just a security treaty, says Defence Minister 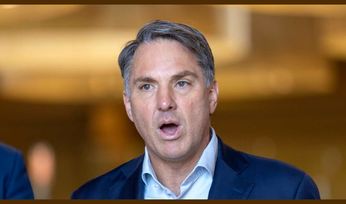