STATE Enterprises Minister Sasindran Muthuvel has told Parliament that the government is working on a draft legislation that will enable tower-sharing for mobile phones and other communications. 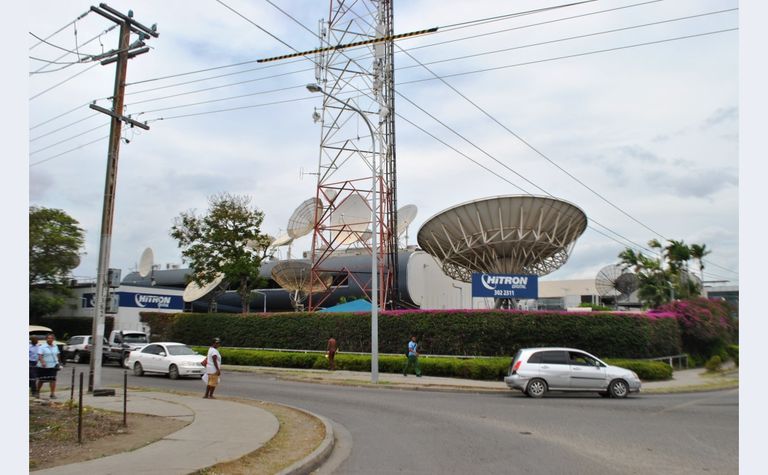 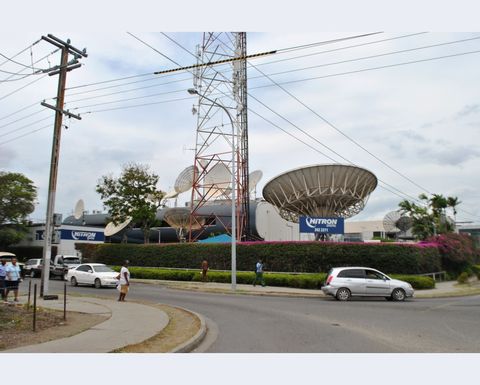 The National newspaper reports that responding to Gulf Governor Chris Haiveta's query on laws to enable all telecommunications platforms to be shared, Muthuvel said it was timely for the government to come up with regulations in terms of tower-sharing agreement.
"It costs billions of kina to build towers and we would rather encourage a tower-sharing agreement through government legal framework," he said.
"Whether it's a provincial government or a private company, all can be shared so goods and services can be reached and communication can be cheaper and affordable to the people.
"I will certainly take this to Communications Minister Timothy Masiu who has been working on this policy. He is about to conclude the draft legislation. We are also working with development partners to get this legislation done."
Haiveta raised concerns about the two communication towers bought by his provincial government which were not accessible to his people.
"This major telecommunication company in our country has had its infrastructure, which includes 250 communication towers, financed by the World Bank from the country's allocation of loan money meant for the people of PNG," he said.
Haiveta said the government needed to have a policy that would enable all infrastructure to be shared by all carriers.

All staff to be retained 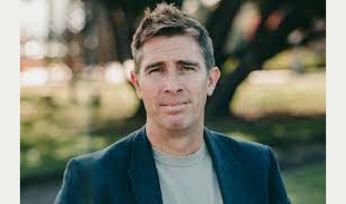 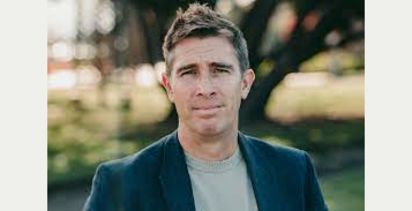