THE internet retail price in the country is expected to decrease from April, according to the National Information and Communications Technology Authority (Nicta). 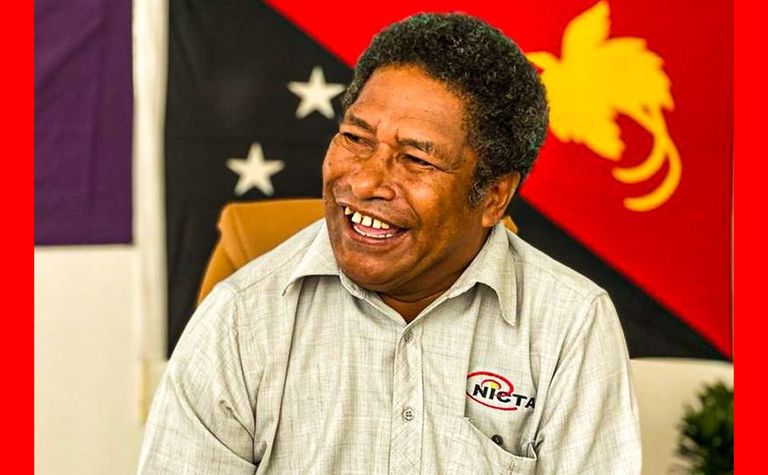 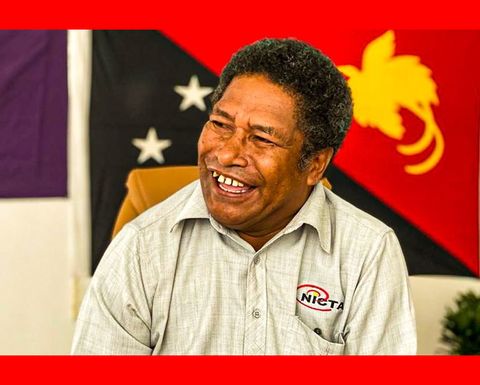 Chief executive officer Kila Gulo-Vui told The National newspaper that this followed the decision on service-specific pricing principles for submarine cable services determination which came into effect on January 1.
The determination sets a maximum rate for wholesaling bandwidth through the submarine cable services, which determines the internet retail prices.
Gulo-Vui said under that regulation, further reductions should be expected in the second quarter of the year.
"The current average price range is K209 per megabyte per second per month," he said.
Technology Minister Timothy Masiu recently said the new determination offered a fair and reasonable rate to information communication technology service suppliers and users.
Masiu commended Nicta for ensuring that ICT service prices were maintained at a reasonable level.
"Submarine cable services are one of the many ICT services that are under the regulatory oversight of Nicta," he said.
Masiu called on Nicta to increase its monitoring of customer complaints in other areas of ICT service delivery, particularly in ensuring service quality and reasonable pricing by service providers at retail level. 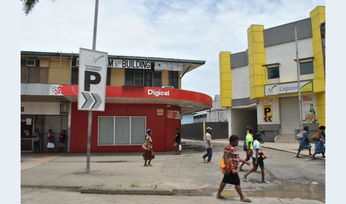 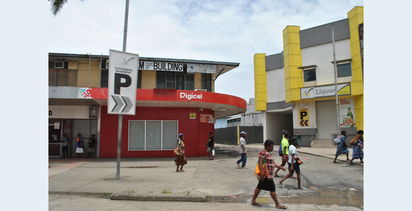