ICCC 'no' to Kina-Westpac deal 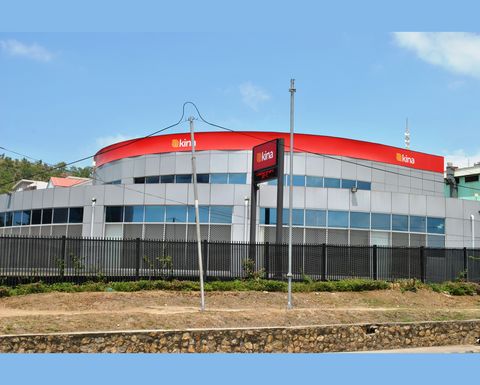 The Independent Consumer and Competition Commission (ICCC) raised concerns that the deal would not result in "benefits that outweigh detriments to public" and would lessen competition in the country's market, Kina said in a separate statement.
Westpac said both parties were reviewing the regulator's draft and would make further submissions to ICCC before it takes a final decision on the deal in September.
Westpac announced the deal in December among a series of divestitures in an attempt to streamline its operations by focusing more at home.
Kina Securities owns PNG's second-largest retail bank, Kina Bank, which has 21 bank branches in PNG. Westpac said last December it would sell its Fiji operations and its 89.91% stake in Westpac Pacific PNG Limited to Kina, subject to regulatory approvals in both Fiji and PNG.
The deal was expected to form part of Westpac's strategy to sell non-core assets, to bolster its capital and refocus on core banking operations in Australia.
"Westpac and Kina are currently reviewing the draft determination and intend to make further submissions to the ICCC before its final determination is issued in September, following a public consultation period," Westpac said. 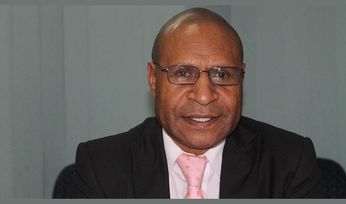