FORMER PNG Power acting managing director, Carolyn Blacklock, was this week arrested and charged with various offences related to her appointment to that position in 2017. 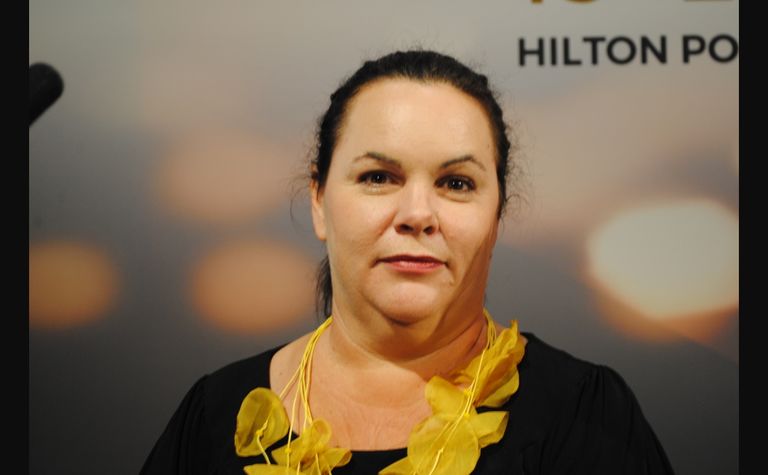 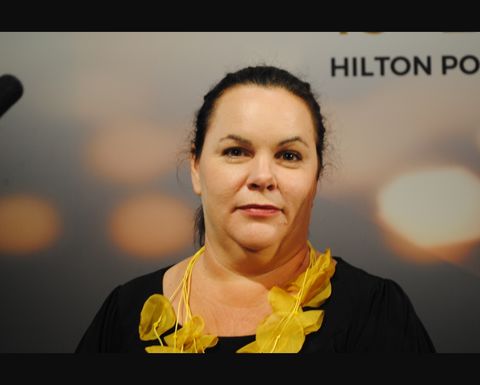 Blacklock, 48, an Australian, was arrested at Harbour City, Konedobu, cautioned, informed of the reasons for her arrest, and then taken to the National Capital District Fraud Squad office and interviewed, the Sunday Bulletin reported.
After the interview, the police were satisfied there was sufficient evidence and she was formally charged with five counts under the Criminal Code.
The Sunday Bulletin reports that members of the Special Police Forensic Criminal Investigation Team executed the arrest on Monday, August 30.
She was released on a K3000 police bail.
Police say Blacklock is alleged to have conspired with one other person to forge a purported employment contract as acting managing director of PNG Power and defraud the state-owned entity, and the state itself of more than K1.7 million between period August 2018 and August 2019.
She has been charged with conspiracy, forgery, false pretence, misappropriation, under various sections of the Criminal Code.
Police learnt that in August 2017, Blacklock from Mareeba, Queensland, was employed by Cardno PNG under the PNG Australia Economic and Social Infrastructure Program as a specialist adviser to the PNG Department of the Prime Minister and National Executive Council on infrastructure and major initiatives.
On December 22, 2017, the National Executive Council (NEC) appointed Blacklock as acting managing director for PNG Power while on secondment from the Department of the Prime Minister and NEC.
It was reported, on January 17, 2018, at a press conference by the then Minister of State-Owned Enterprises that Blacklock began her role two days earlier and that Kumul Consolidated Holdings would advertise the position in the open market to allow a suitable candidate to apply.
Police alleged that Blacklock, while on secondment as an adviser with the Department of the Prime Minister and NEC, maintained her employment by Cardno PNG.
The investigators alleged that in August 2018, Blacklock and the chairman of PNG Power, Peter Nupiri, conspired to fabricate a contract of employment for Blacklock for the position of acting managing director, without approval from the boards of PNG Power and Kumul Consolidated Holdings and the NEC.
It is alleged that between December 2018 and August 2019, Blacklock relying on the allegedly fraudulent contract, directed PNG Power finance staff to pay her K1,768,448.25, as purported backpay, while receiving a salary under her existing contract of employment with Cardno PNG.
The police alleged that Blacklock conspired with Nupiri to fabricate a fraudulent contract of employment and facilitated the fraudulent payments of over a million kina to her under the false pretence that she was entitled to outstanding renumeration, and termination pay.
Blacklock had resigned from the position as acting managing director of PNG Power in late August 2029, saying she was making way "for a more productive and healthy relationship with the government".
In a letter to her PNG Power colleagues, she said that in preceding months "PNG Power had suffered badly from lack of payment for electricity from our largest customer and shareholder the government'.
Blacklock said PNG Power under her leadership for 20 months had been unable to achieve dispatching power from the commissioned low-cost, clean gas-fired NiuPower Power Station.
"As a result, our costs have remained high, and we are unable to sustain the double impact of continuing higher costs due to the failure to dispatch from NiuPower and government not paying its way for electricity.
"I have made a very hard but strategic decision to stand down in the hope it allows relations between PNG Power and our shareholder to normalise and thus allow the reform of our company to continue," Blacklock said. 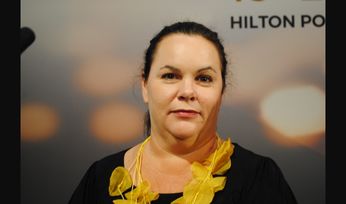 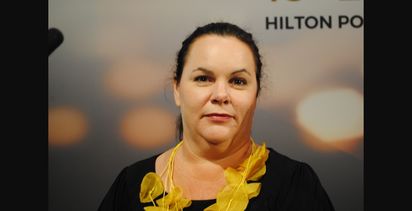