THERE has been strong business support for the government’s intention to partially privatise Telikom. 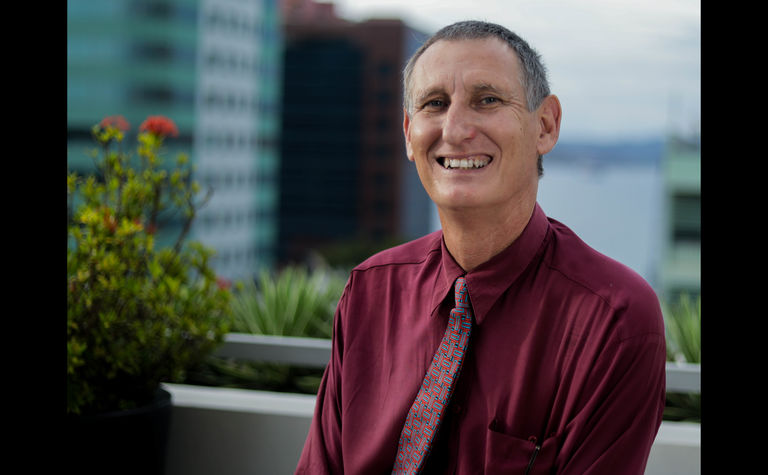 In the light of the eminent takeover of Digicel by Australia's Telstra, Telikom would need greater capital to increase its network coverage in order to compete.
This is the view of Port Moresby Chamber of Commerce and Industry president Rio Fiocco, who said he welcomed the move.
"There are many examples around the world where partial privatisations of state-owned enterprises have generated better returns to the shareholders as well as a better service for customers," he told The National newspaper.
"A clear example is Bank South Pacific Financial Group Ltd which evolved from the PNG Banking Corporation following its takeover almost 20 years ago."
He said with the injection of more capital and the appointment of new board members, BSP had grown to be the leading bank in PNG generating solid returns for its shareholders, including the state which retained around 18% of the company.
"Before Digicel entered the mobile phone market in PNG, bmobile had 100% of the mobile market," he said.
"We can all see the positive difference that Digicel has made to PNG through its increased investment in new towers to expand network coverage to most parts of PNG as well as the latest technology investment in 4G not to mention their marketing and service capabilities.
"Digicel have a much wider network coverage. They claim to cover around 90% of PNG. They have invested in towers and then spending on maintenance and fuel to run them.
"So, if you are a coffee or vanilla buyer in a rural area, you will probably use Digicel to connect to your customers because there is no bmobile service in that area. If Telikom Ltd is partially privatised, it can attract more capital to expand its towers and therefore connect to more customers.
"Those rural customers will then have a choice which service to connect with more customers for bmobile means more revenue and hopefully more profits. More capital investment from the super funds will enable Telikom to compete strongly against Digicel and the new entrant Vodafone," Fiocco said.
BSP and the the superannation funds have also welcomed the move. 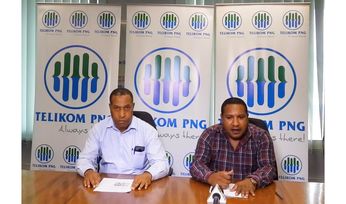 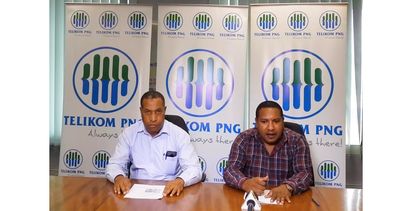