BANK of South Pacific chief executive officer Robin Fleming is leaving this position at the end of the year. 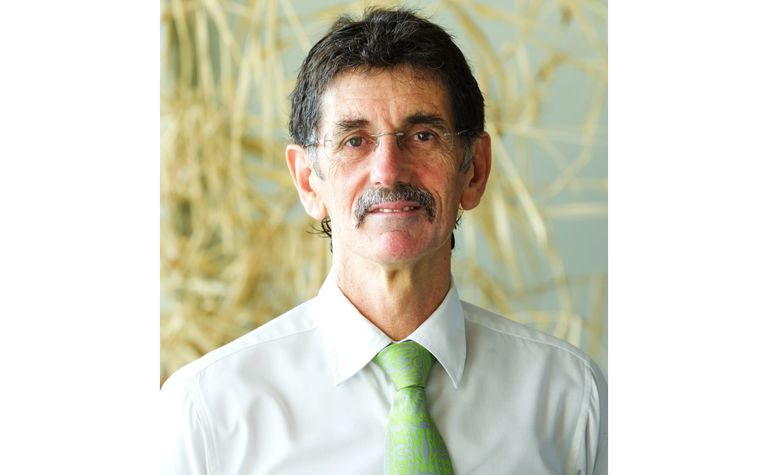 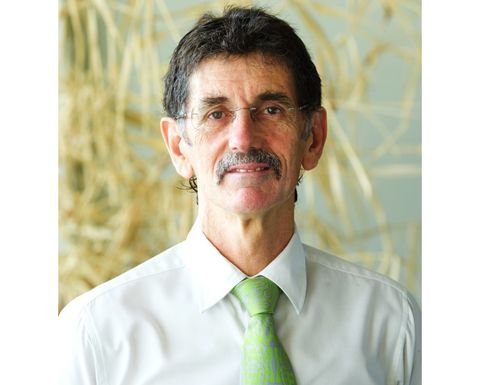 BSP chairman Kostas Constantinou said Fleming had informed the board that he would not be seeking an extension of his contract.
Constantinou said the board had initiated a process to select a new CEO, and that the market would be informed once the process was completed.
Fleming, who arrived in the country from Australia after being seconded to PNG by the Commonwealth Bank at the end of 1980, could not immediately be contacted by The National newspaper.
But he told The National in an interview last October that he had watched BSP grow to own 65% of the market share in PNG and expand to the Cook Islands, Fiji, Samoa, Solomon Islands, Tonga, Vanuatu, Cambodia and Laos.
BSP now also has a life insurance company, a finance company and capital management company, employing around 4500 staff, all managed from PNG, with almost 85% of shareholders being from PNG.
He was appointed CEO in April 2013 after serving as the deputy CEO and chief risk officer since 2009.
He also held senior executive roles as chief risk officer, general manager corporate and international, and head of risk management with BSP.
He holds an MBA masters in management from Charles Sturt University.
Fleming was made a Companion of the Star of Melanesia (CSM) in 2015 for his services to banking and the community.
Ian Tarutia, the chief executive officer of Nasfund which is a big shareholder in BSP commented that Fleming was highly respected for his achievements with BSP and he will be missed.
"Under his leadership, BSP has grown from strength to strength, expanding its services, impacting communities. More importantly, BSP has delivered consistent shareholder value in terms of dividend payments and share pricing." 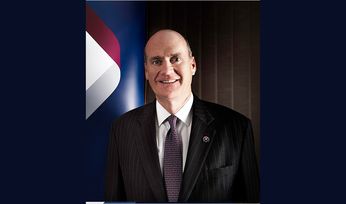 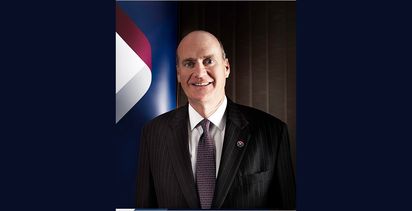