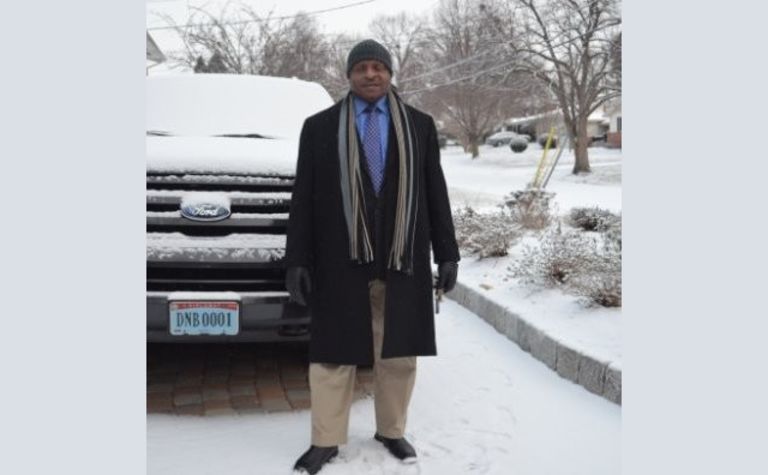 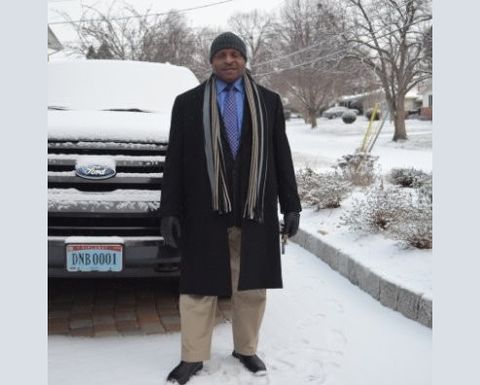 Foreign Affairs secretary Elias Rahuromo Wohengu said the ISEZ concept was launched during the APEC Leaders' Summit in 2018 in Port Moresby.
Wohengu dismissed international news reports that China was intending to establish a military base in either Daru, Western or within the ISEZ.
Wohengu says that PNG has invited APEC economies, including the US, Australia, New Zealand, Japan and China to invest in what he describes as a "large national economic project".
Wohengu said the ISEZ promoted sustained, inclusive, broad-based economic growth and downstream processing in the country and so far, only China had responded to be part of the national project.
"We want shipping ports open for international shipping line to export the products that would come out from the Ihu Special Economic Zone Project," he said.
"Allegations that China would use their involvement in this national project to establish a military base is unfounded and very harmful to PNG-China bilateral relations."
Wohengu said PNG's priority was on realising economic independence for the country, and not on building security as claimed by the international media.
"All bilateral and development partners are welcome to work together with PNG in the ISEZ as well as other important national economic projects to assist PNG achieve this economic goal."

Chairman Lawrence says a local listing would be ideal 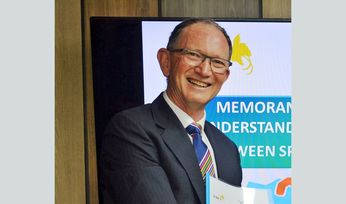 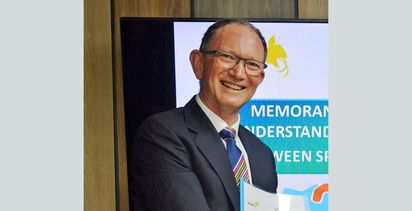