PAPUA New Guinea-based security technology provider, Ruswin, is expanding into the South Pacific with an office in Fiji. 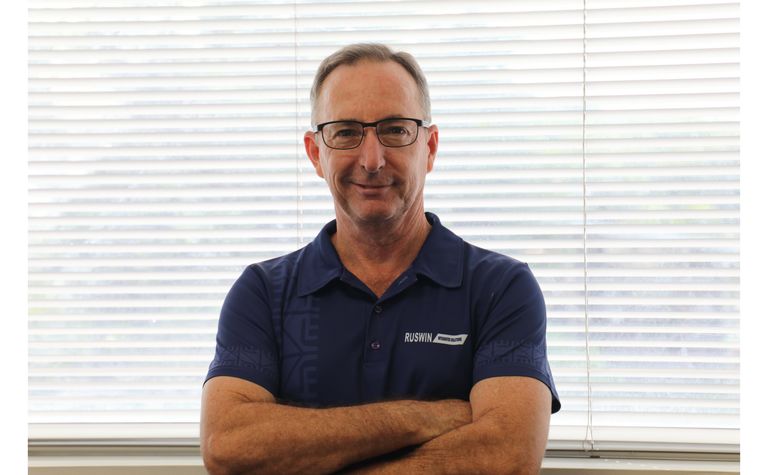 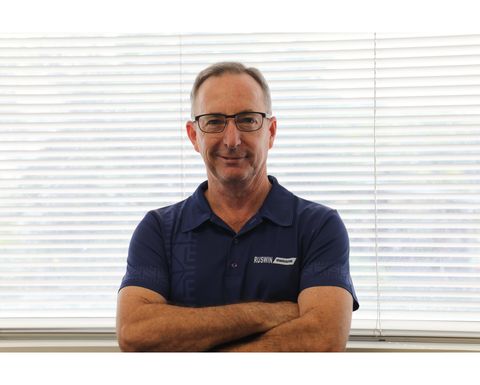 General manager Kevin Buckby said the move was to generate revenue in Papua New Guinea. "I think there's a great opportunity for us to expand into the Pacific Islands and actually bring money back into this country," he said.
But he said it was not the first overseas presence, The National newspaper reported.
"We've just opened up an office in Bali in the hospitality sector, and locally, we'd like to open to Mount Hagen next," he said.
Buckby said to develop sectors like security and information technology, PNG businesses should invest in the country. He said he believed Papua New Guineans spent too on services from Australia and New Zealand; PNG had the companies and skills to satisfy most needs.
"Our local companies will not grow, or we will not be able to educate and train new workforce in the country, if we don't buy services from within the country."
Buckby said from observation, larger mining and resource industries looked outside rather than within.
Government departments are some of Ruswin's biggest clients, including the Prime Minister's Department, National Judiciary Services, Auditor-General, Nadzab Airport and most terminals built by the National Airports Corporation demanding electronic access card reader and biometrics, as well as closed circuit television.
"We've got to have more confidence in ourselves as a nation and our people because we have some amazing information technology skills as most business do," he said.
The security technology provider in PNG currently employs more than 80 Papua New Guineans. 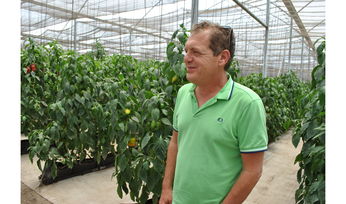 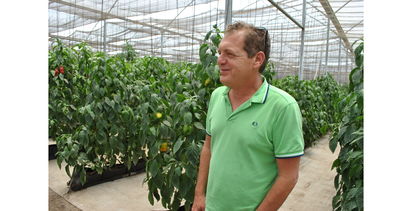