FOREIGN Affairs Minister Rimbink Pato said the delay in the payment of membership contribution to the United Nations was an administrative issue which was being resolved. 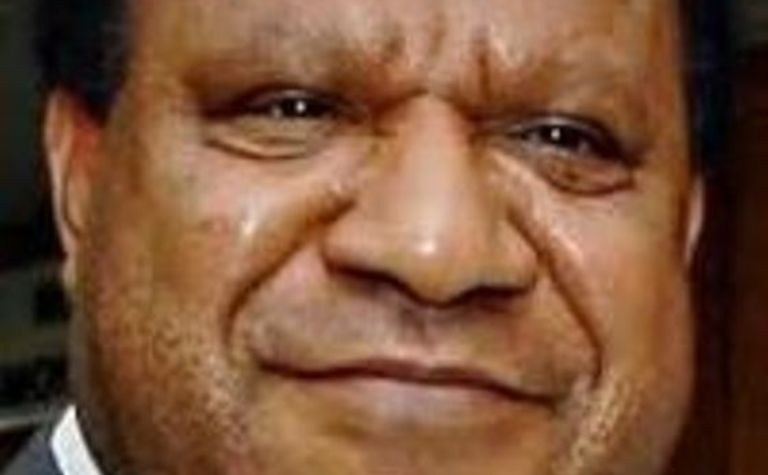 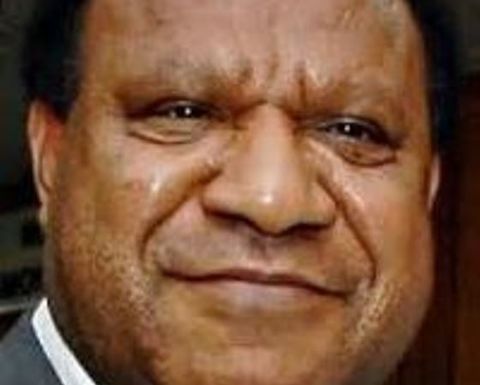 He said there was an error that saw the contribution funds used for ongoing operations, and this is being resolved through the transfer of additional funds.
"The remittance of funds to overseas missions involves payments for different diplomatic purposes. In the case of the UN contributions, the funds were simply used for other operational areas."
He said that when this was realised, additional money was sent to the PNG UN Mission account.
"The misunderstanding was likely also compounded due to reform and change being undertaken in foreign missions that can take time for systems to adjust. I am working towards a leaner and more effective Papua New Guinea diplomatic corps, with better-trained personnel and systems that reduce and eliminate wastage," Pato said.
Pato said the start of the financial year, from January to February, was often fiscally tighter than later months.
"The economy is in a better position than doom and gloom merchants would have you believe. We are emerging from a challenging period with reduced commodity prices, but we are seeing a rebound that is strengthening the economy.
"Our economy is into the 15th year of positive economic growth, and debt and inflation are under control."

Palau, Fiji, Samoa spell it out at UN Oceans Conference 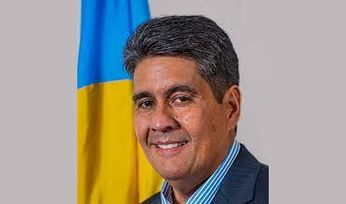 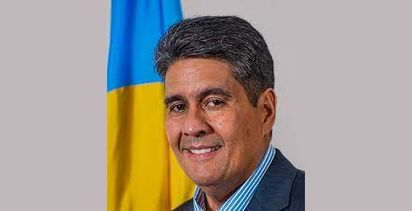